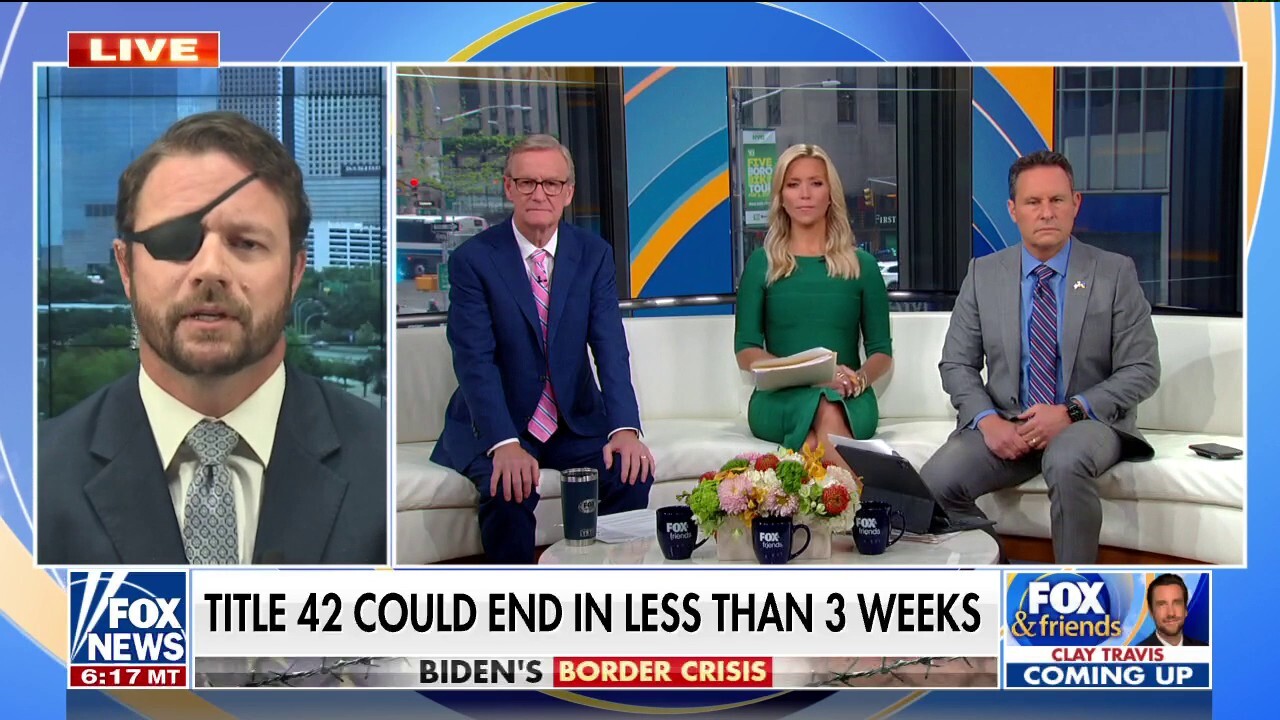 Rep. Dan Crenshaw, R-Texas, said on Wednesday that the leaker of the Supreme Court draft opinion in an abortion case believes they will be celebrated by the left and the mainstream media.

“Let’s be honest. What this leaker probably believes is they are going to be made a martyr. They’re going to have a gig on MSNBC. They might be disbarred, but they’re going to get a great gig on the left where they will become a spokesperson for the pro-abortion movement,” Crenshaw told “Fox & Friends.”

He said the country has reached an “unhinged place” when abortion activists are throwing rocks and bottles at police officers.

The Supreme Court is poised to strike down Roe v. Wade, according to an unprecedented leak of a draft opinion written by Justice Samuel Alito.

The draft leak obtained by Politico was written in early February. It was not immediately clear if it has been rewritten or revised. The Court has declined to verify or disavow the document. Analysts have suggested the leak may represent an attempt to pressure a Supreme Court justice to change his or her vote on the pivotal case.

Until an official opinion is signed and released by the Court, Roe v. Wade remains the law of the land. Drafts circulate and change, as do votes.

Should Roe v. Wade be overturned, abortions would be left for the states to decide.

Crenshaw said the leak underscores how the left thinks of the Supreme Court.

“The left knows they don’t have a really good case on Roe v. Wade when it comes to the legal interpretation of the law. They know that because there’s absolutely nothing in the Constitution that gives a right to an abortion. The obvious next step is to say that should be decided by the legislative process. They are terrified of that debate. They want to actually terrify people into not having a debate.”