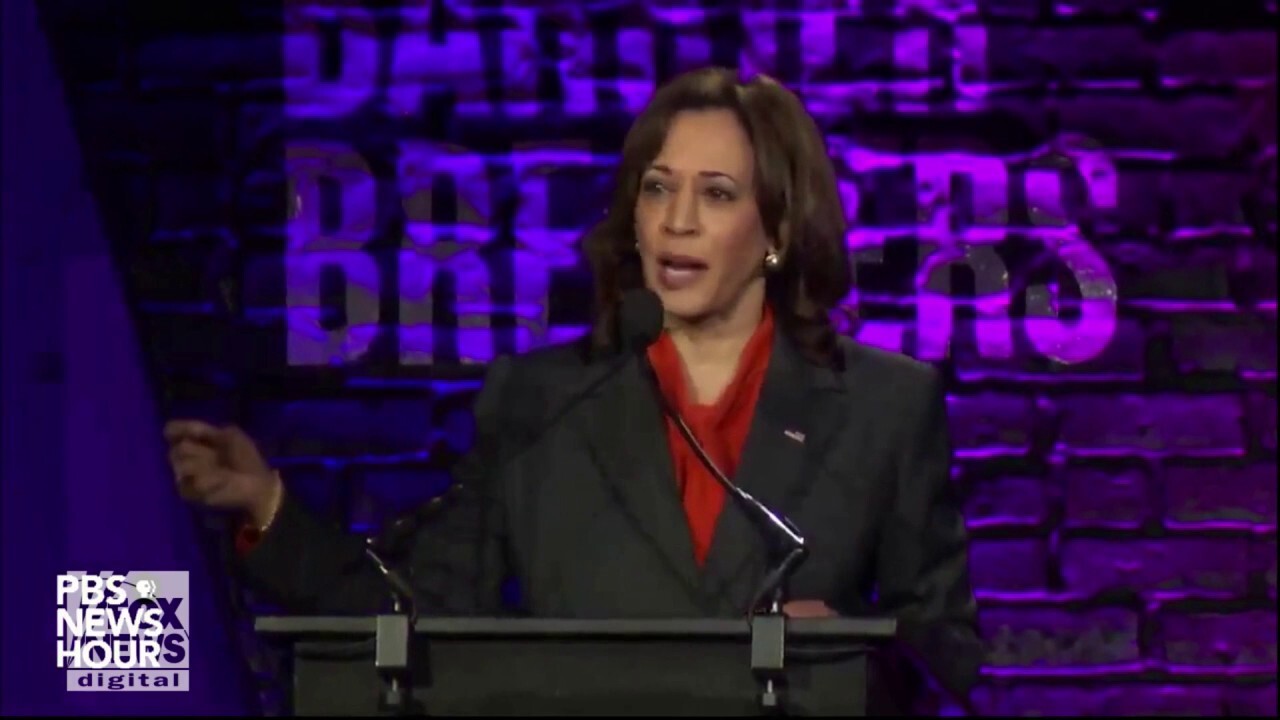 Harris spoke at a fundraising gala for the pro-abortion political action committee EMILY’s List and weighed in on the leaked draft of a Supreme Court opinion signaling the end of Roe v Wade.

During her speech, Harris stressed the urgency of the moment and claimed it presents a danger to women’s “rights” and “freedoms” to choose abortion.

“How dare they try to deny women their rights and their freedoms?” she added.

Conservative Twitter users blasted Harris for her pro-abortion speech with many noting Harris’ use of the term “woman” after Supreme Court nominee Ketanji Brown Jackson couldn’t define the term and said, “I’m not a biologist.”

“Greta Thunberg is better at pretending to be outraged than Kamala Harris,” he tweeted.

In another tweet Young wrote, “’How dare they tell a woman what she can do and not do with her own body!’ – Kamala Harris

“Wait… when did Kamala become a biologist?”

YouTuber and conservative Viva Frei provided a sarcastic critique of the vice president’s speech. “Kamala Harris, in a wanton act of bigotry and misogyny, callously presupposes the gender – and definition – of ‘woman’. Or worse, she deliberately denies the existence of non-woman birthing persons. She’s cancelled, right? Them’s the rules?”

Similarly, Daisy Cousens, contributor at Sky News Australia, tweeted, “Outrageous. Leftists must IMMEDIATELY cancel Kamala Harris for this blatant transphobia. ‘Women’? ‘She’? ‘Her’? Doesn’t she know people of any gender can get pregnant? That’s what leftists have been telling us for the past few years while trashing anyone who disagrees…right?”

Joel Pollak criticized the vice president for her passionate speech defending the “rights” of women to kill their unborn children.

Breitbart senior-editor-at large Joel Pollak slammed Harris’ “How dare they?” question when many baby girls are killed in abortions. “Half the babies are future women, who might ask the same question of @VP.”

Trump senior adviser Stephen Miller commented on the video, tweeting, “Does she think we are debating contraception? This issue in Roe is, very simply, about whether it is permissible for states to regulate or restrict the circumstances in which you can end the life of a baby.”