Bari Weiss calls out the ‘ideological minority’ that has ‘captured’ the New York Times, other institutions 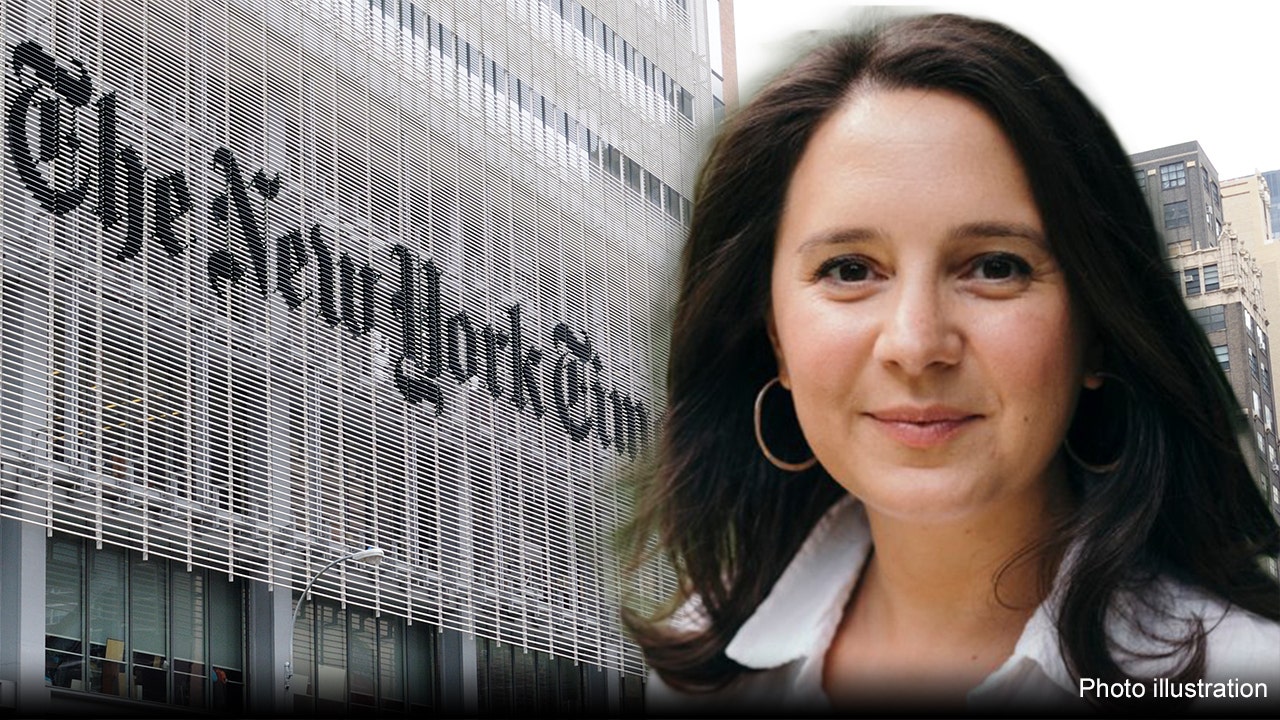 Independent journalist Bari Weiss called out The New York Times and other institutions for being “captured” by what she described as an “ideological minority.”

Weiss was part of the “Adapt or Die? News Media at a Crossroads” panel discussion at the Milken Institute’s Global Conference on Tuesday and spoke about the success she has had launching her “Common Sense” Substack, becoming one of the most popular political newsletters on the platform.

She acknowledged how she “capitalized” on her dramatic 2020 departure from her job as an opinion editor for the Times, saying she “Jerry Maguired” her way out of the paper and crediting part of her independent success to the unique content she was publishing.

BARI WEISS CONFRONTS MEDIA BOSSES DURING PANEL: NEWS ORGS SHOULD ‘APOLOGIZE FOR THINGS THAT THEY GOT WRONG’

“I found that the thing that was differentiating us was basically the story of the capture of American institutions, medicine, the law, the media, publishing, Hollywood,” Weiss said. “I don’t know what to call that. Some people call it wokeness. I don’t really think that’s the right term for it. But that story of which New York Times was deeply implicated, was being hugely undercovered, and it had enormous ramifications for people inside all of those industries. So that’s where we began writing about schools, something that was incredibly important to homeschooling moms in Oklahoma and you know, Harvard professors who are closeted about their liberal politics and feel like they have to keep their heads down.”

“An ideological minority who does not believe in all the news that’s fit to print, that believes in pushing a particular political agenda and looking askance at people whose curiosity tends in the wrong direction,” Weiss responded. “And so stories that don’t promote that narrative, and you all can decide what that is, right? The current thing changes day to day to day, and the list right of what’s acceptable to the new ideologues grows by the day, right? So much so that someone like me, was considered to the right of Attila the Hun inside the context of the New York Times. But if you look in the context of the country, it’s risible, right?”

Weiss called what she deemed the surrender of leaders of institutions to what she called an “ideological minority that wields a morgal cudgel” is one of the most important stories in the country.

The “Honestly” podcast host then pointed to the departures of “independent-minded” journalists like Andrew Sullivan, who exited New York Magazine, and Matt Taibbi, who left Rolling Stone, to launch their own Substacks, saying “there’s a reason why they self-deport. It’s because they could no longer do the very thing they went to do in the first place.”

On the other hand, Weiss acknowledged that “some of the most independend-minded, best journalists” who are spread between “30 podcasts and 40 newsletters and 100 Twitter feeds and Patreon” is “very, very good” for the content creators but “very bad for the consumer” who don’t have the time to seek all of them out individually.

On the subject of newsrooms unionizing, Weiss highlighted the 2020 ousting of star New York Times science reporter Don McNeil, who was forced out by internal uproar over his use of the “N-word” while leading a 2019 educational trip, although it was in the context of asking about how someone else had used the term.

Weiss said that episode solidified “the transformation of the union of The New York Times,” claiming the mechanism of the union “became an ideological weapon to punish people inside the company rather than to defend them when they were vulnerable.”

“So the union in my own experience would have been the absolute last place I would have turned when in Slacks with thousands of people, including the masthead, people were putting little ax emojis next to my name and asking when I was going to be fired. I never could have turned to the union,” Weiss told the panel.

Goldberg later backed up Weiss’ assertions about modern-day newsrooms, saying, “I think there are people who are scared to speak up about what we might consider old-fashioned journalism values … I think there are people who were scared and rather just not talk about it because they don’t want to get called out by people 20 or 30 years younger than they are, I mean, these are true things.”

“You can catastrophize this or you could find it really interesting. And I’ve chosen to find it really interesting and try to figure out a way to navigate through these issues,” Goldberg said. “Because these publications in some ways are microcosms of America. [If] we can’t figure out a way to coexist with inside our publications, how can we write about coexistence in America?”

“But I also think there’s a chance to hire people from different kinds of places, right?” Weiss told Goldberg. “You don’t need to hire all kids that went to whatever – Choate, Exeter, Wesleyan, Andover, Harvard, Yale. Guess what? They all largely think exactly the same way. And it is profoundly out of step, that worldview, with where most Americans are.”

“So what would it look like if you’re running a company like The New York Times or other places, you know, to hire someone from the middle of the country, to hire someone that didn’t go to college, to hire someone that’s a subject matter expertise. You don’t need an Ivy League to [get] a degree to do what good journalism is, which is being curious, being chutzpahic, interviewing people, talking to people … I mean, this is not a sophisticated thing in a lot of ways,” Weiss added.