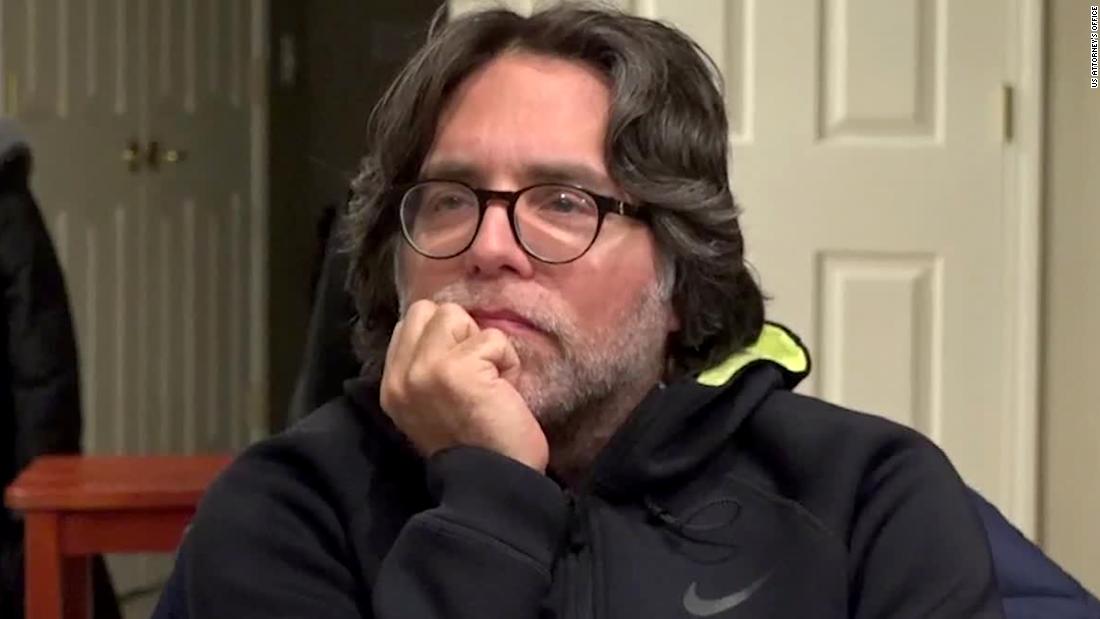 In a motion filed Tuesday, Raniere’s attorney, Joseph Tully, asked for Raniere’s conviction to be vacated, because of “the government’s use of false testimony and evidence.”

Attorneys for Raniere are set to make oral arguments appealing his conviction Tuesday afternoon, as are attorneys for his co-defendant Clare Bronfman, who pleaded guilty to conspiracy to conceal and harbor people who were not in the US legally for financial gain, as well as fraudulent use of identification. Bronfman was sentenced to nearly seven years in prison.

Raniere was accused of creating, a sex cult within the self-help group Nxivm, with an all-female group known as DOS, whose members served as “slaves” and “masters.”

Multiple women testified at trial they were misled about joining the group and were told it was a “women’s empowerment” group. They later found out they would become “slaves” who would be expected to have sex with Raniere, send him nude photos and have his initials branded onto their bodies.

The allegations in Tuesday’s motion have been part of Raniere’s appeal, but the motion details evidence allegedly showing metadata of a file card was changed while in possession of the FBI to make it appear nude photographs of a female were taken in 2005, when the woman was a minor. The evidence was at the heart of a child pornography charge Raniere was convicted of.

In the filing, Tully asks for there to be an evidentiary hearing where attorneys can question multiple forensic examiners, FBI special agents involved in the case, two federal prosecutors, two witnesses and others. A spokesperson for the US Attorney’s Office for the Eastern District of New York had no comment.

In a timeline summarizing alleged evidence of tampering, Raniere’s attorneys said a camera, camera card and hard drive were found at a home linked to Raniere in March 2018, and authorities held onto the devices for 4.5 months. The summary alleges “an unknown person delinquently accessed the camera card” in September 2018.

A former FBI special agent submitted an expert report where he said he believed tampering “definitely” took place while the devices were in the custody of the FBI, and it was his expert opinion “the FBI must have been involved in such evidence tampering.”