Ancient Americans and Australians had a taste for oysters 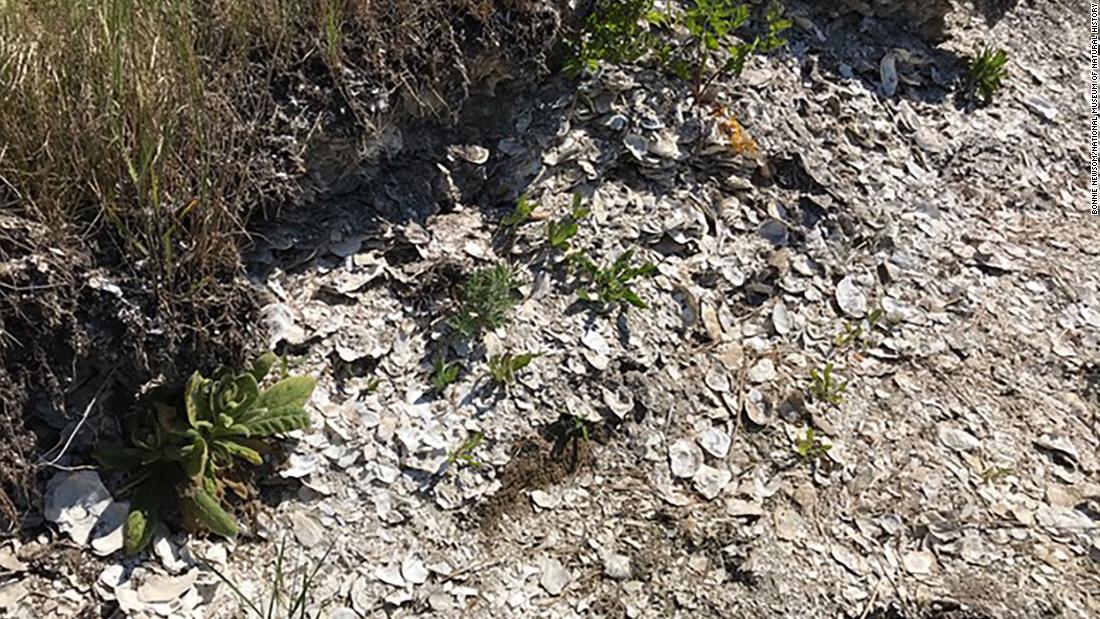 New research, based on an analysis of dozens of archaeological sites in the United States and Australia, suggested that oysters were sustainably farmed on a massive scale by Indigenous groups. The mollusks were an abundant source of food despite being harvested intensively.

The authors of the study, which published Tuesday in the scientific journal Nature Communications, said these sites were a “forgotten resource” that could inform the future management of oyster beds.

“The fact that there are so many oysters at archaeological sites in so many different regions is an important lesson,” said study author Leslie Reeder-Myers, an assistant professor of anthropology at Temple University in Philadelphia, in a statement.

“These systems have a ton of potential and huge quantities of oysters can be sustainably harvested over long time periods if the ecosystem is healthy,” said Reeder-Myers, who is also director of Temple’s anthropology laboratory.

The amount of oysters consumed in some places was staggering, the study found.

The researchers documented middens — essentially trash piles — that contained billions of shells. The largest total for a single site was an island called Mound Key in Estero Bay on Florida’s Gulf Coast.

Mound Key contained the shells of some 18.6 billion oysters harvested by the region’s Calusa tribe, the study estimated. About 200 miles (322 kilometers) north in Cedar Key, Florida, a site known as Shell Mound features the remains of an estimated 2.1 billion oysters.

The biggest shell middens towered up to 30 feet (9 meters) and were important ceremonial, sacred and symbolic structures. Others were much smaller, perhaps suggesting the camps were only used seasonally.

The oldest oyster middens were found in California and Massachusetts and date back more than 6,000 years, the study said. The sites used over the longest periods span some 5,000 years.

Today, places that were once rich in oyster beds like the Chesapeake Bay on the US East Coast, San Francisco Bay, and Botany Bay near Sydney, populations of the bivalve have been decimated.

Oyster numbers began to decline in these places, and others, with the arrival of European colonizers, who established commercial fishery practices and quickly harvested immense amounts of oysters. As much as 85% of oyster reefs globally that were present in the 19th century were lost by the early 21st century, according to the study.

The authors said that these archaeological sites could help shed light on past sea levels, salinity and nutrient composition.

The anthropologists also said the study revealed that Indigenous peoples living in these locations had deep connections to oysters and that their living descendants should be involved in decisions about how to manage oyster beds.

“Oyster harvesting didn’t start 500 years ago with the arrival of Europeans,” said study coauthor Bonnie Newsom, an assistant professor of anthropology at the University of Maine and citizen of the Penobscot Indian Nation, in the statement.

“Indigenous peoples had a relationship with and understood this species well enough to use it as part of their subsistence and cultural practices. Indigenous peoples have a lot to offer in terms of how to engage with this natural resource in ways that are sustainable.”

9 questions for Elon Musk now that he owns Twitter

9 questions for Elon Musk now that he owns Twitter

PA GOP Senate candidate addresses past tweets, says ‘Democrats have their own issues’