How to watch the Ohio and Indiana primary elections 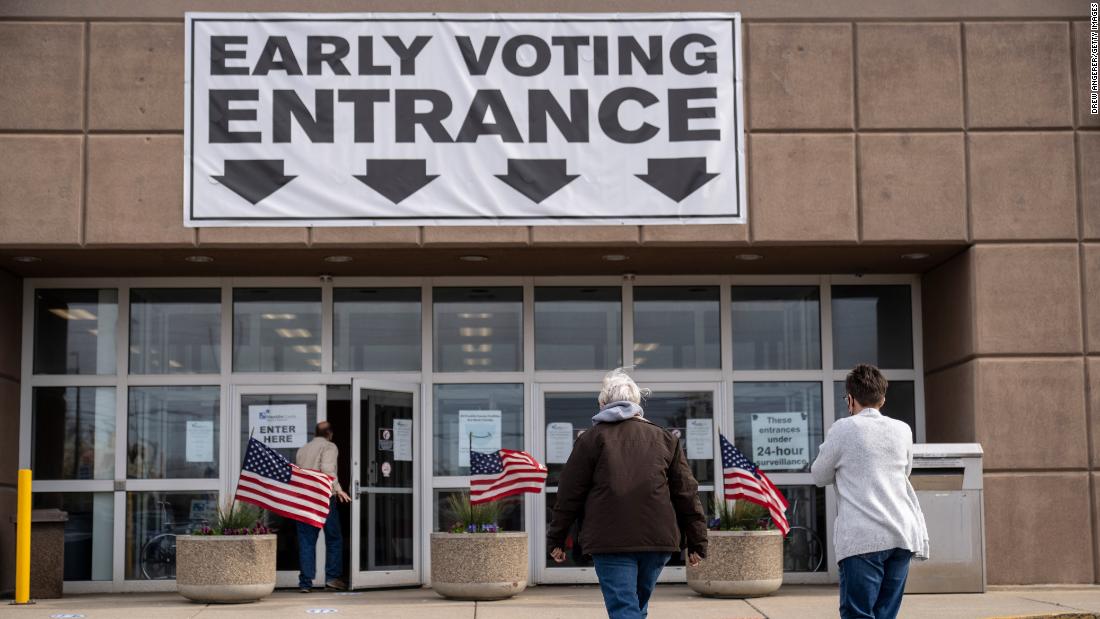 Here’s everything you need to know:

In the race for Ohio governor, Republican incumbent Mike DeWine faces several primary challengers running to his right. On the Democratic side, two former mayors go head-to-head for their party’s nomination.

There are also primary races for US House seats in both states that are taking place under new congressional lines that were redrawn in redistricting following the 2020 census. Both the Indiana and Ohio maps were drawn by Republicans, and Trump has weighed in on several of these House primaries, too.

What time does CNN’s coverage start?

You can follow along with results on CNN and cnn.com. CNN’s decision desk will be monitoring results and will make projections accordingly.

What time do polls close?

Polls for in-person voting in Indiana Tuesday close at either 6 p.m. or 7 p.m. ET, depending on which county you live in. In Ohio, polls close at 7:30 p.m. ET.

In Ohio, all voters could vote by mail and early in person. Mail ballots had to have been postmarked no later than May 2 (Monday) and received by the county board of elections no later than May 13. In-person early voting ran from April 5 to May 2.