Changes to your next 401(k) statement could be alarming, but don't panic just yet 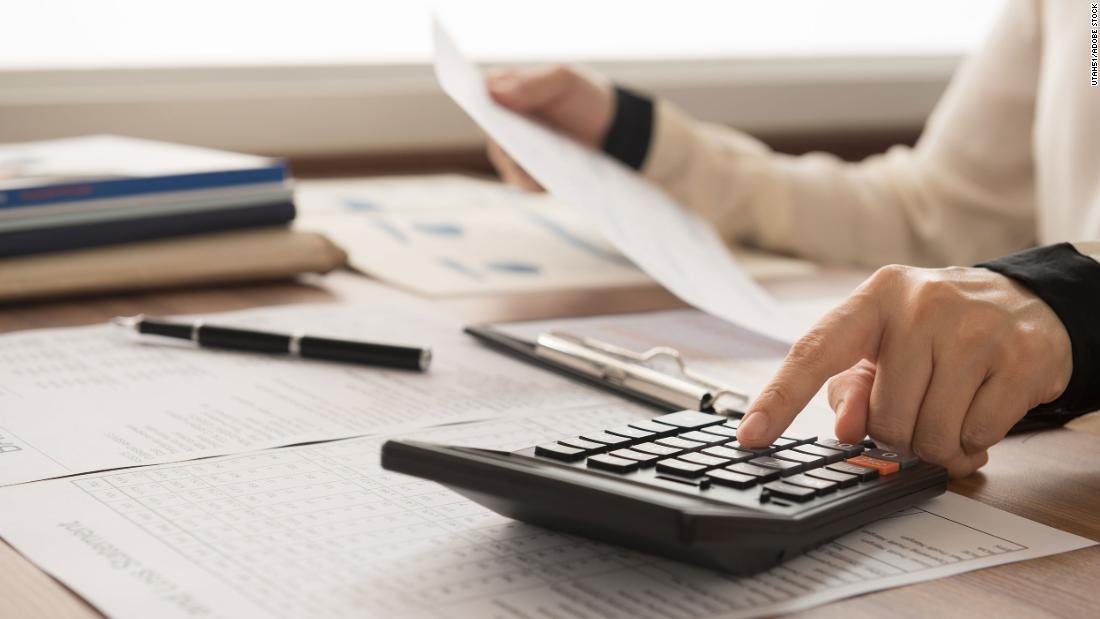 Retirement plan holders typically receive quarterly statements in the mail that provide an update on how much they have saved and where their investments are allocated. Starting at the end of June, they’ll also be sent a “lifetime income illustration” which shows the monthly income a saver would receive from their current 401(k) savings once they retire.

The change is intended to help employees visualize what the money they save today could mean for them in retirement and encourage them to consider those savings as a future regular paycheck, much like Social Security, instead of a lump sum.

The act included a clause intended to address a growing concern that 401(k) participants are not fully aware of whether their savings will be sufficient to support them in retirement. The clause requires plan administrators to provide illustrations of estimated monthly payments if the current account balance was converted into a lifelong monthly income stream. Earlier this year, the Department of Labor issued guidance on how to implement those changes and said that they must go into effect by the end of June.

The illustrations are intended to change the way people think about their retirement savings, said Chad Parks, founder and CEO of Ubiquity Retirement + Savings. People tend to think about the cash they’ve stowed away as a lump sum, which can discourage earners with smaller account balances from saving more, he said. Translating the dollars going into 401(k) plans into dollars going out in the future can provide more clarity on how their money would work for them.

The idea works in theory, but the execution could end up spooking potential savers, experts say.

Starting this quarter, plan holders will see two new estimates on their 401(k) statements. Each assumes that they will use their current account balance to purchase an annuity, a retirement vehicle that allows investors to invest a lump sum that will be converted into fixed, lifetime monthly payments.

One estimate on the statement will be for a single life annuity, which pays income to an individual. The other will be for a qualified joint and survivor annuity that pays an income to the annuity owner and their surviving spouse for life.

The illustrations don’t account for Social Security or any outside savings, nor do they include any future investment growth or compounding in the market.

Those nearing retirement age will benefit from knowing how much they can expect to live on when they stop working, say experts. But age isn’t factored into the equation, so younger workers could see numbers that discourage them from saving more, said Edward Gottfried, director of product management at Betterment at Work.

“It doesn’t help you understand what changes if you save more money each pay period,” said Gottfried. The actual implementation of the ruling by the Department of Labor, he said, misses the spirit of the law enacted by Congress.

Parks believes that new savers will be encouraged to look into what the numbers they’re presented with mean and do their own calculations. But Gottfried said those calculations would “take a high amount of financial literacy and even some actuarial math.”

Gottfried, who studies and advises on retirement plans professionally, said it took him a couple of weeks to unpack and figure out what the charts meant. That’s a bad sign for the average investor.

Ultimately the changes are a move in the right direction and a good first step, Parks said. But there are still huge challenges ahead.

Retirement savings in the United States were long thought of as a three-legged stool. Most American workers had pensions, Social Security benefits and defined contribution plans like the 401(k). Not any more.

Social Security payments still provide about 90% of income for a quarter of older adults, according to SSA surveys. But the Social Security trust fund is facing a 75-year deficit, and without intervention it will be depleted by the mid-2030s. Lawmakers have faced a decades long political stalemate on how to fix it.

What’s left is the 401(k), which 68% of private industry workers have access to, but only 50% take advantage of. The SECURE Act is an attempt by Congress to broaden the reach of the 401(k) to make it a better retirement savings vehicle. Whether that effort proves to be successful remains an open question.