Oakland has declared racism a public health crisis. Here's what happens next 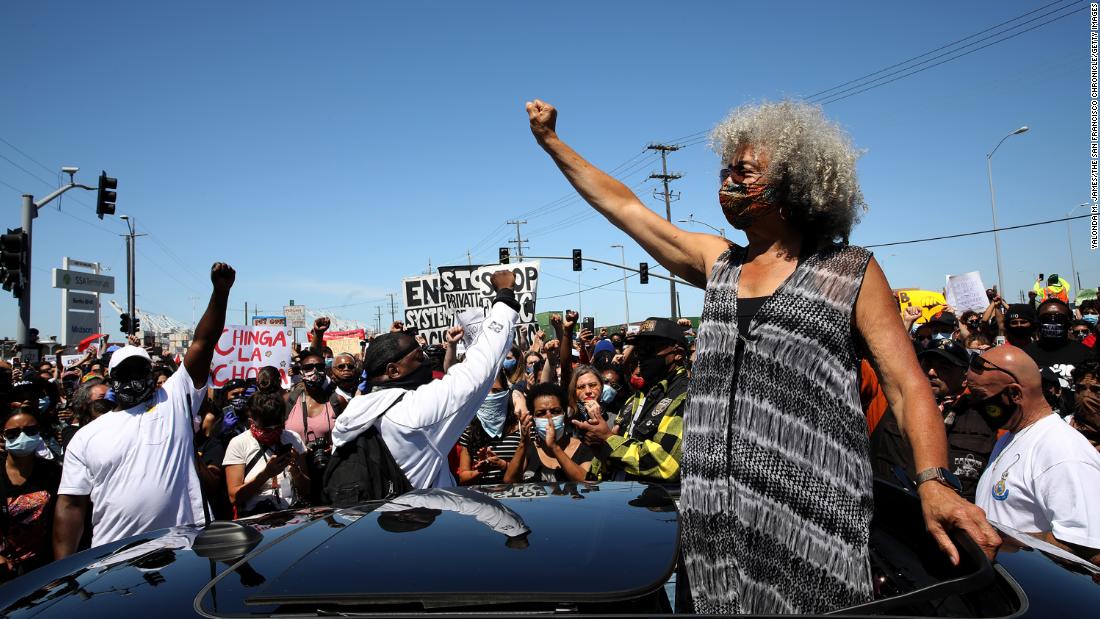 More than two years into the pandemic, they’ve passed a resolution that racism is a public health crisis.

“It reminds us that centuries of systemic racism have profoundly harmed communities of color and led to disturbing health disparities that are exacerbated by the pandemic. It took time to draft this in a thoughtful way, Seema Rupani, an attorney in the office of Oakland City Attorney Barbara Parker told CNN on Thursday.

“It took time to talk to different city departments, do the research on the social determinants of health, and look at what was happening in Oakland and what needs to be done to reduce disparities,” Rupani continued.

The city declared racism a public health crisis after a unanimous vote by the city council last week. The resolution declares the city will consider how the city can achieve equity in all aspects of city planning, policy-making, laws, contracting and hiring.

The resolution states the city will take several steps, including allocating $350,000 to the Department of Race and Equity to support its effort to advance racial equity. The funding will be spent on a race and equity data analyst and consulting services for “ongoing city-wide data collection necessary to achieve more equitable outcome for Oakland residents.”

Darlene Flynn, the city’s Race and Equity director, told CNN her office was formed in 2016 and has been focusing on systematic racism.

“It’s a data driven focus on closing racial disparities in all key areas of life outcomes, including health disparities that exist in urban conditions,” she said.

The new funds from the resolution will provide a significant boost to the department’s efforts to gather and analyze data about the community to address equity issues, Flynn said, adding she hopes the resolution is just the beginning of a call to action to fight racism in Oakland and cities nationwide.

Organizations like the Black Coalition Against Covid were started to combat issues that stemmed from the Covid-19 pandemic. This year the center released a two-year report that highlighted “the need for vigilance to ensure equity for black Americans”. Concluding, “the work ahead will be challenging and requires well designed, adequately funded, and strategically coordinated efforts at the national and regional, state and local levels”

Dr. Reed Tuckson, co-founder of the Black Coalition Against Covid-19 told CNN, Walensky’s declaration gave legitimacy to “conversations that have been taking place across all sectors of health care for some time.”