In-person work can steal hours of your personal time. Take back control with these expert tips 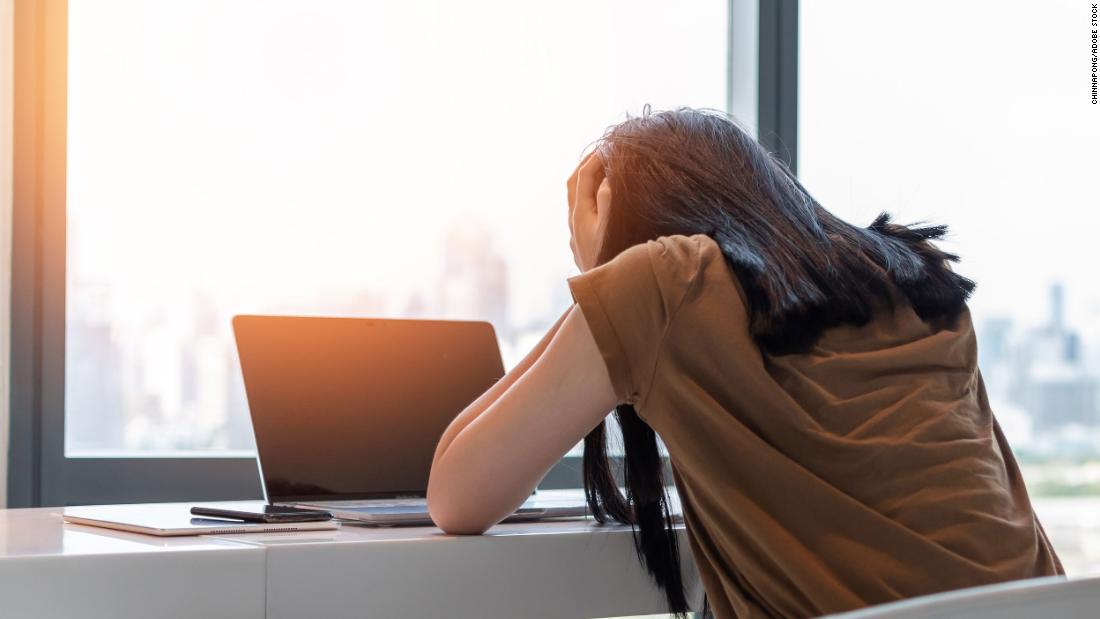 In between those moments are dozens of tasks to be done. Remote work gifted many people with additional time to work on personal to-do lists or take a break.

The return of in-person work means less time to complete tasks. You don’t always finish everything you would like, which can sometimes leave you feeling guilty and anxious for the following day. But it doesn’t have to be that way.

As many head back into the office, it’s possible to still be productive without burying yourself under a mountain of uncompleted work. Productivity experts shared their most effective tips for conquering goals while reducing your stress.

The first step is to divide your tasks into short-, medium- and long-term goals, said Alejandro Lleras, professor in the department of psychology at the University of Illinois Urbana-Champaign.

After that, rank them based on urgency level so you know which ones to do first, he said. This process allows you to focus on the tasks that are the most time-sensitive while keeping an eye on longer-term goals, Lleras added.

“People can make themselves feel busy by always doing the short things that might not be the most urgent, but they’re easy to complete,” he said. This is a common trap that leaves people exhausted without completing those bigger goals, Lleras added.

When you focus on the higher-priority tasks first, you also feel less pressure to keep going at the end of the day because the items that are left tend to be less important and can be addressed later, said Earl Miller, Picower Professor of Neuroscience in the Picower Institute for Learning and Memory at the Massachusetts Institute of Technology in Cambridge.

Some people may work on important tasks that take a lot of attention, but they do not work on them at the time of day when they are most productive, he said. This wastes precious energy that could be used elsewhere, Lleras said.

Rather than working on the most important tasks at varying times, focus on using the time when you are most productive and focused to complete to-do list items, he said.

If you are unsure when your optimal time of day is, set a regular sleep schedule. Then try working at different times of day, Lleras said. Whatever time you find yourself the most productive, try and protect that time as much as possible so you can get more done, he said.

“It’s important to take into account what your strengths are and what your family constraints are,” Lleras said.

For parents and caregivers, it may be after you’ve put the children to bed, he said.

The power of monotasking

Society has engrained in us that multitasking is an important skill that is needed to succeed, Miller said.

When you switch between multiple goals, however, you are spending valuable time juggling a number of tasks and constantly reconfiguring your brain, which takes extra effort, Miller said.

This lowers productivity, so as a result, people are accomplishing less than they would if they had focused on monotasking, which is working on one task at a time, he said.

Miller recommended you start by setting a timer for 20 minutes and work on only one task until the time is up. Over time, you can build your tolerance for longer time periods, he added.

“If you do that, you’ll find the quality of your work will improve as well as your efficiency, so you will be more productive,” he said.

Accept that you may not complete everything

There is only so much someone can get done in a day, so people should not push themselves to the point of exhaustion, said Larry Rosen, professor emeritus of psychology at California State University, Dominguez Hills.

It’s important to set limits for yourself, similar to how parents set rules for their children like going to bed by 9 p.m., he said.

Setting out-of-office hours on a daily basis when you are not at work is another great way to stop thinking about uncompleted tasks, Rosen said. It helps you set boundaries and reduces worry about unfinished work others may contact you about, he explained.

For example, you can set an automated message after you leave work each day saying you will reply in the morning, Rosen said.

No matter how many techniques you try to maximize your time, it may not be enough, and that is OK, Miller said.

“Self-knowledge is everything, recognizing that you have less time and can’t get as much done takes the pressure off,” he said.