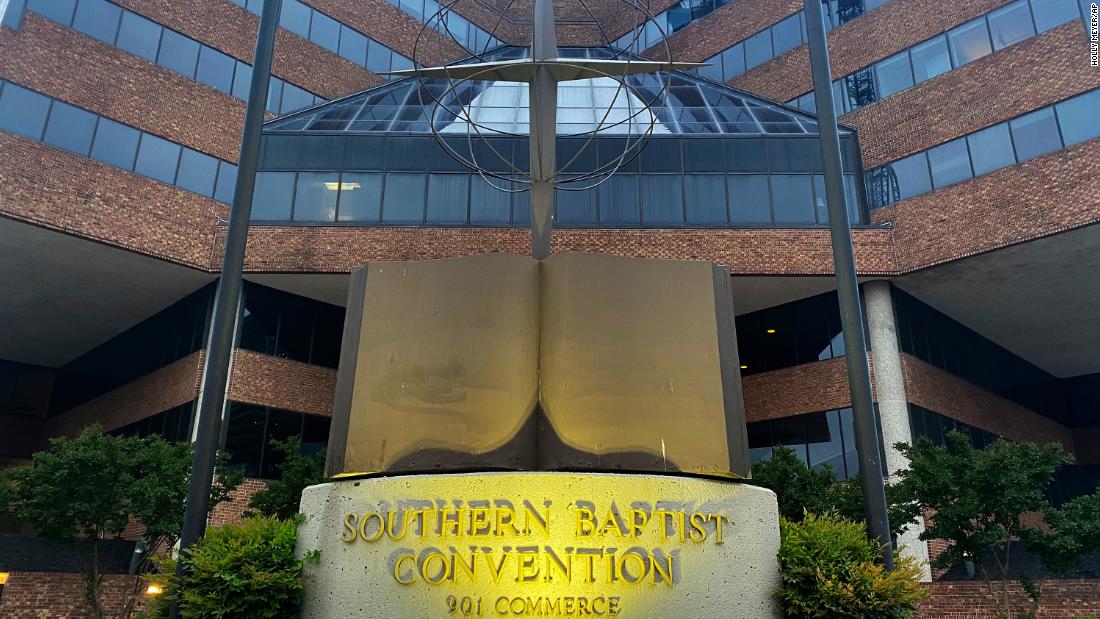 The move comes after an independent investigation commissioned by the SBC found that it mishandled allegations of sexual abuse, intimidated victims and their advocates, and resisted reform attempts over two decades.
One of the new measures calls for the creation of a “Ministry Check” website, which would maintain a record of SBC “pastors, denominational workers, ministry employees, and volunteers who have at any time been credibly accused of sexual abuse,” according to the Baptist Press, the SBC’s news service.

The measure defines “credibly accused” as a “pastor, denominational worker, or ministry employee or volunteer … who has confessed to sexual abuse in a non-privileged setting, who has been convicted in a court of law, or who has had a civil judgment rendered against them,” the news service reported.

Under another measure, an Abuse Reform Implementation Task Force would be created to examine SBC’s response to sexual abuse allegations and “serve as a resource in abuse prevention, crisis response, and survivor care.”

The SBC’s Sexual Abuse Task Force recommended the measures, and they were approved through an “overwhelming majority” at the organization’s annual meeting Tuesday in Anaheim, California, the news service reported.

What the independent investigation found

The third-party investigation was conducted by Guidepost Solutions and its findings were released last month.

The investigation found survivors of abuse and others who contacted the SBC’s Executive Committee about allegations of abuse committed by people employed by the church, including ministers, were met with inaction.

The investigation focused on the actions and decisions of Executive Committee staff and members from January 1, 2000, through June 14, 2021, related to allegations of abuse, treatment of survivors and their advocates as well as reform efforts.

The firm found that an Executive Committee staff member had been documenting reports of abuse for more than a decade, with a list starting as early as 2007. Yet there was no indication that committee staff “took any action to ensure that the accused ministers were no longer in positions of power at SBC churches.”

“Abuse allegations were often mishandled in a manner that involved the mistreatment of survivors,” the report said, adding that the primary concern of the staff and SBC’s law firm “was avoiding any potential liability for the SBC.”

When responding to cases of alleged abuse, some SBC leaders pointed to the fact that its churches have autonomy and its structure is not hierarchical, as the Catholic Church is, so it could not mandate how churches respond to allegations, according to the report.