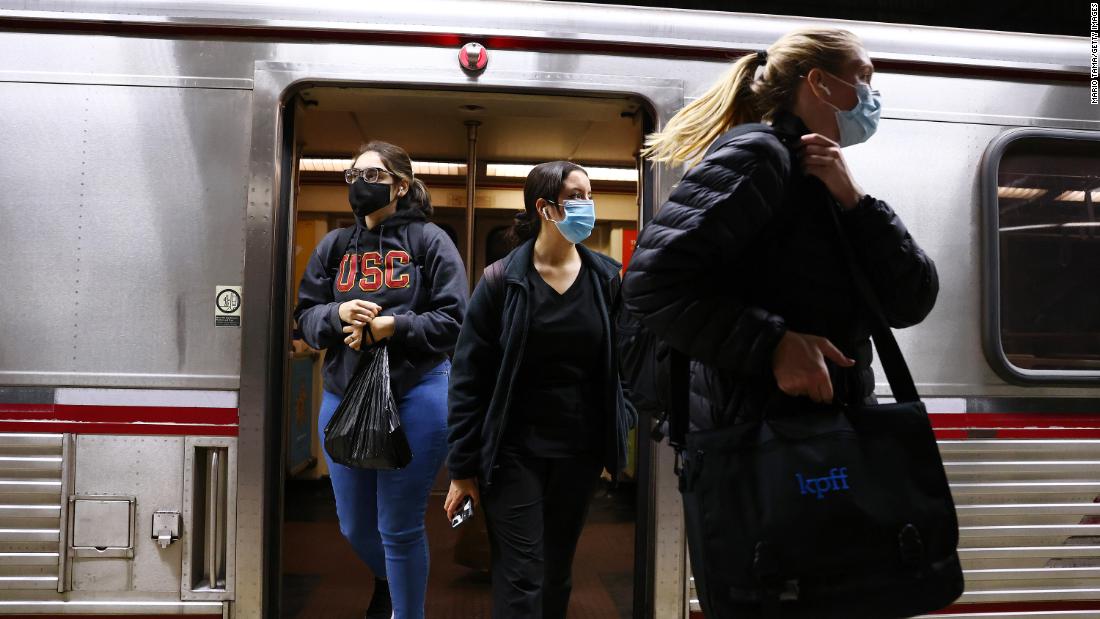 If only. The pandemic is not over, nor have we arrived in the gauzy realm referred to as endemic infection in which all Covid-19 spikes are local, not national, and each of us is left to just deal with it. No, instead, the Covid-19 pandemic is still barreling along — and will be for the foreseeable future.
But, thankfully, the pandemic has changed. The newest dominant sub-variant, Omicron BA.2.12.1, causes less severe disease, though it is no walk in the park for many, and hospitalization and death rates have been slower to rise than with previous waves. On the less promising side, Omicron BA.2.12.1 is even more contagious than the last Omicron sub-variant and seems to be an immune-evasive pinball of a thing, ducking past the immunity developed by those who caught the original Christmas Omicron just four or five months earlier. Right now, it seems to always be several steps ahead of whatever vaccine is chasing it.
Given these relatively fortunate facts compared to what we saw from the worst variants, the “don’t worry, be happy” behavior shown by much of the public is not cause for acute alarm, at least for now. In other words, after two years, more than a million deaths in the United States and 6 million deaths worldwide the disease is finally, at least in some ways, behaving like influenza, as predicted by some early in the pandemic: It’s bad but not catastrophic; an infection for which — for many people — the key metric soon may be neither death nor hospitalization but rather days of work or school missed.
However, the notion that we are in the clear once and for all is remarkably misguided. If we have learned anything about the virus it is this: We have exactly zero idea what it will do next. We only have to look back at the first four waves to remind ourselves of its unpredictability, as each was characterized by an unexpected and very consequential twist.
First, it was infectious well before symptoms begin (the original strain); a much more contagious variant (Alpha); rapid evasion of a vaccine-induced immunity (Delta and Omicron); evasion of disease-induced immunity (our current sub-variant). Perhaps most startlingly, these shifts in viral characteristics each have occurred within a few months which, in the world of infectious diseases, is lightning speed — even for a clever shape-shifter like coronavirus.

Some of the roller-coaster of the past two-plus years is a result of scientific progress. We have made routine the once-futuristic genetic profiling of every wisp of the virus. We can name spike protein mutations and know the avidity of attachment to human cells within days of viral isolation. We have created our own scientific drama.

But much of it is that SARS-CoV-2, like so many other coronaviruses before it, is one slippery character that requires adjustments and updates to guidelines based on which shape it has shifted to. The current super-contagious-but-not-so-terrible subvariant needs different precautions than the severe-but-less-transmissible original variant required. But easing the intensity of precautions carries with it the false suggestion that it is 2019 all over again.
How then to proceed from the less terrifying present into the still extremely uncertain months ahead? I suggest we should listen to British history. In 1939, as the Second World War began to close in on them, the government articulated an attitude to reflect both wariness and composure: “Keep calm and carry on.” This balancing act required ignoring, but not denying, the terrifying threat and the endless sleepless nights of dread and worry. Even the relentless bombing of London did not prevent citizens from carrying on.
A similar combination of wariness and composure about the current Covid-19 pandemic, however, is not widespread right now in the US. Rather, many appear to enjoy being uncalm and partying on, insisting that caution about the pandemic — mask-wearing, vaccines, testing — is for wimps, those tricked by Big Pharma and Big Government to believe an endless trail of lies, even submitting as evidence the inability of current vaccines to slow transmission of the current dominant sub-variant.
The struggle to control the pandemic now is no longer between the coronavirus and the human race. With social distancing, vaccines (with an emphasis on boosting) and monoclonal antibodies and other treatments, we can handle the situation, however imperfectly. Rather, the most dangerous struggle is between those who believe in facts as real and stubborn things that can evolve as evidence accumulates versus those who believe in alternative facts to suit the mood and moment.

Unfortunately, the latter struggle, being untethered from reality, has no ground rules or apparent path forward. In this way, it is every bit as slippery and shape-shifting as the coronavirus itself.