Tammy Bruce: Biden’s administration is the most incompetent admin in American history 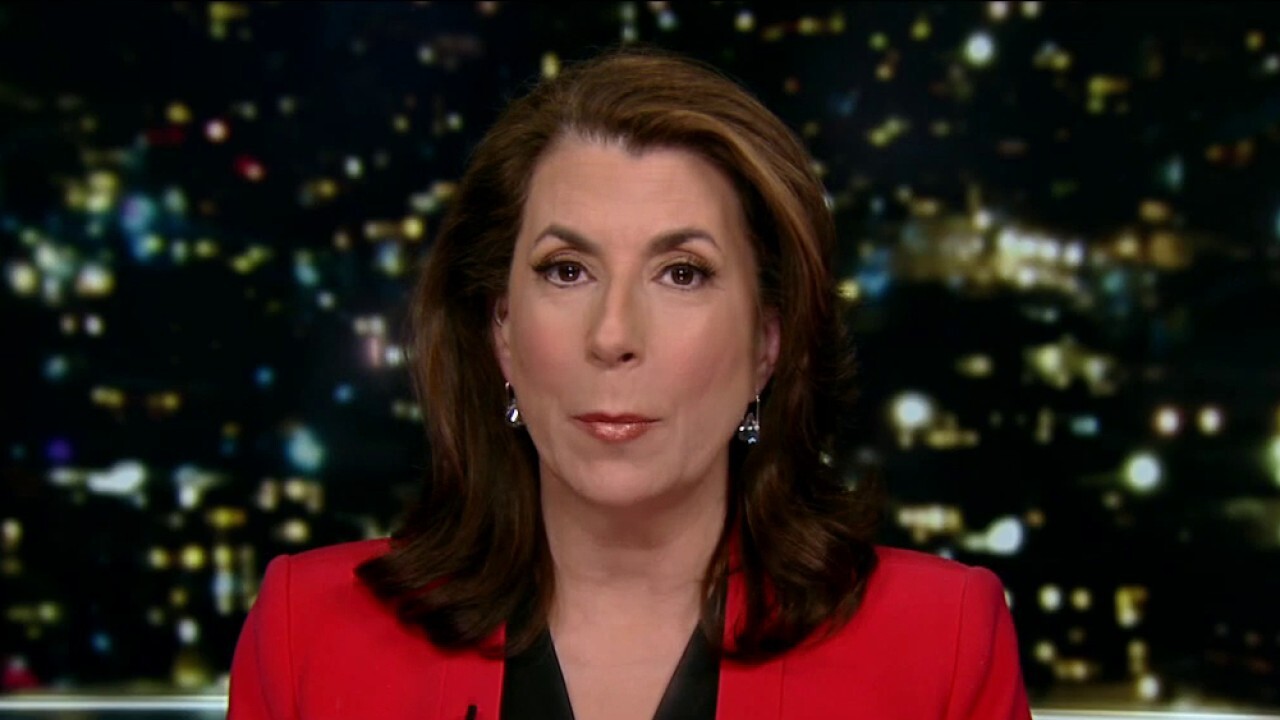 Of course, there is no mystery behind this new crisis. Way back in February, Biden’s own FDA halted production at one of the largest baby formula plants in the country. But today, our very indignant president declared that there’s just no way he could have seen this coming.

ORLANDO, FLORIDA, UNITED STATES – 2022/05/08: A nearly empty baby formula display shelf is seen at a Target store in Orlando. Stores across the United States have struggled to stock enough baby formula, causing some chains to limit customer purchases. While manufacturers report that they are producing at full capacity, it’s still insufficient to meet the current demand, which has been aggravated by product recalls.
((Photo by Paul Hennessy/SOPA Images/LightRocket via Getty Images))

Because it’s on the cover of the newspapers, he’s got to deal with it. Now instead of fixing this nightmare, the administration and their allies are deflecting blame. A ‘Washington Post’ fact-checker called the shortage a ‘faux outrage.’ Yesterday, Jen Psaki told concerned parents to ‘call a doctor.’ On Twitter, Bette Midler, she should know, suggested that Americans, ‘try breastfeeding, it’s free and available on demand.’

Meanwhile, Eric Swalwell blamed GOP Congresswoman Elise Stefanik and accused her of wanting to starve small children because she raised concerns over the government’s stockpile of baby formula earmarked for illegal immigrants. And on ‘The View’ Sunny Hostin blamed the United States for not having federally paid maternity leave. Yeah, that’s the culprit.