Soldier killed and another injured in bear attack in Alaska 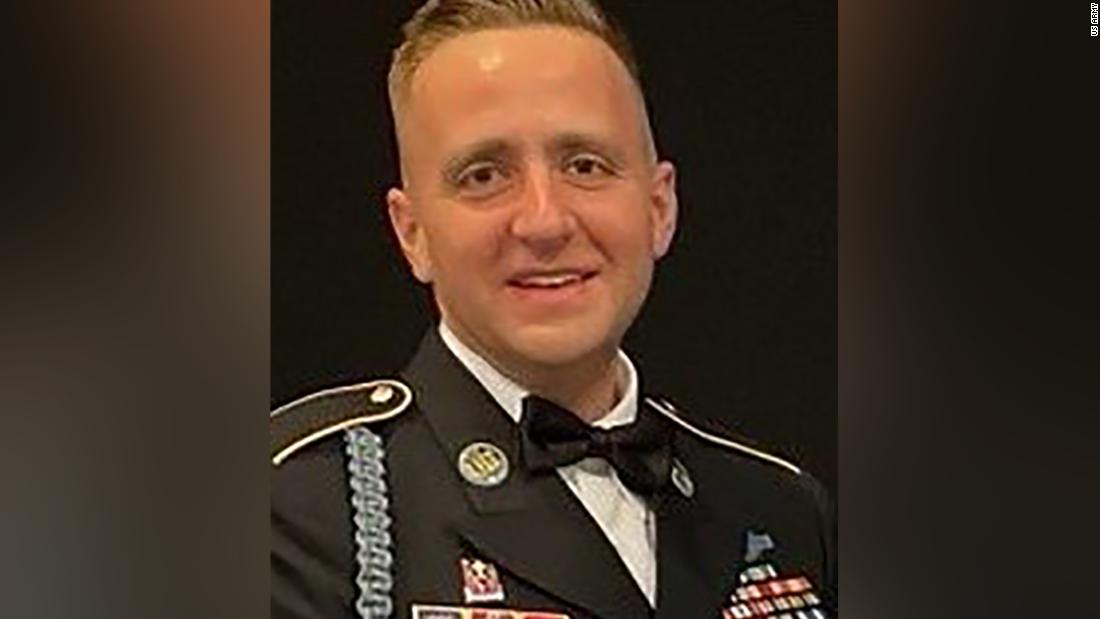 After he was mauled, Staff Sgt. Seth Michael Plant was transported to the Army base hospital where he was pronounced dead, Army Alaska said in a news release Thursday.

Another soldier was also injured during the attack, the release said, and was treated for minor injuries and released.

Plant was an infantryman from the 3rd Battalion, 509th Parachute Infantry Regiment and was working in a training area at Joint Base Elmendorf- Richardson (JBER) when the attack took place, according to the release.

“Staff Sgt. Plant was an integral part of our organization,” said Lt. Col. David J. Nelson, commander of the 3rd Battalion, 509th Parachute Infantry Regiment in a statement. “He was a positive and dedicated leader who brought joy and energy to the paratroopers who served with him.”

“He always had a smile on his face, he always went above and beyond what was asked of him, and he served as an inspiration to all who had the privilege to know him,” Nelson said. “His loss is deeply felt within our organization, and we offer our sincere condolences to friends and family.”

Prior to joining the active-duty Army in January 2015, Plant, who is from Saint Augustine, Florida, served in the reserves and was stationed at Fort Benning, Georgia, and Fort Bragg, North Carolina, according to the release. He arrived at JBER in July 2021.

Likely a defensive attack by a female bear

The area where Plant was attacked is in a remote part of the military base, according to a release from the Alaska Department of Fish and Game. Department employees were called to the area after the attack occurred and found a bear den nearby with two brown bear cubs in it.

“From everything we know so far, based on the scene investigation and information from other responding agencies, this appears to be a defensive attack by a female bear protecting her cubs,” said Cyndi Wardlow, Southcentral Regional Supervisor for the department in the news release. “We are trying to learn everything we can about what happened to increase public safety around wildlife in Alaska.”

All three species of North American bears live in Alaska, according to the ADFG website, although hair collected from the scene suggests it was a brown bear, the department said. While the animals tend to “avoid or ignore people,” they can be dangerous, the department says.

An adult bear was seen on game cameras returning to the den and leaving with the cubs, the department said.

“A bear that is considered a public safety threat or involved in a fatal attack may be killed by the Department,” the ADFG release said.

Army Criminal Investigation Division personnel are working with the Alaska Wildlife Troopers, the Alaska Department of Fish and Game, and other agencies to investigate the attack.