Austin hotel purchased for $9M to become homeless shelter is vandalized: ‘Nearly every door is bashed in’ 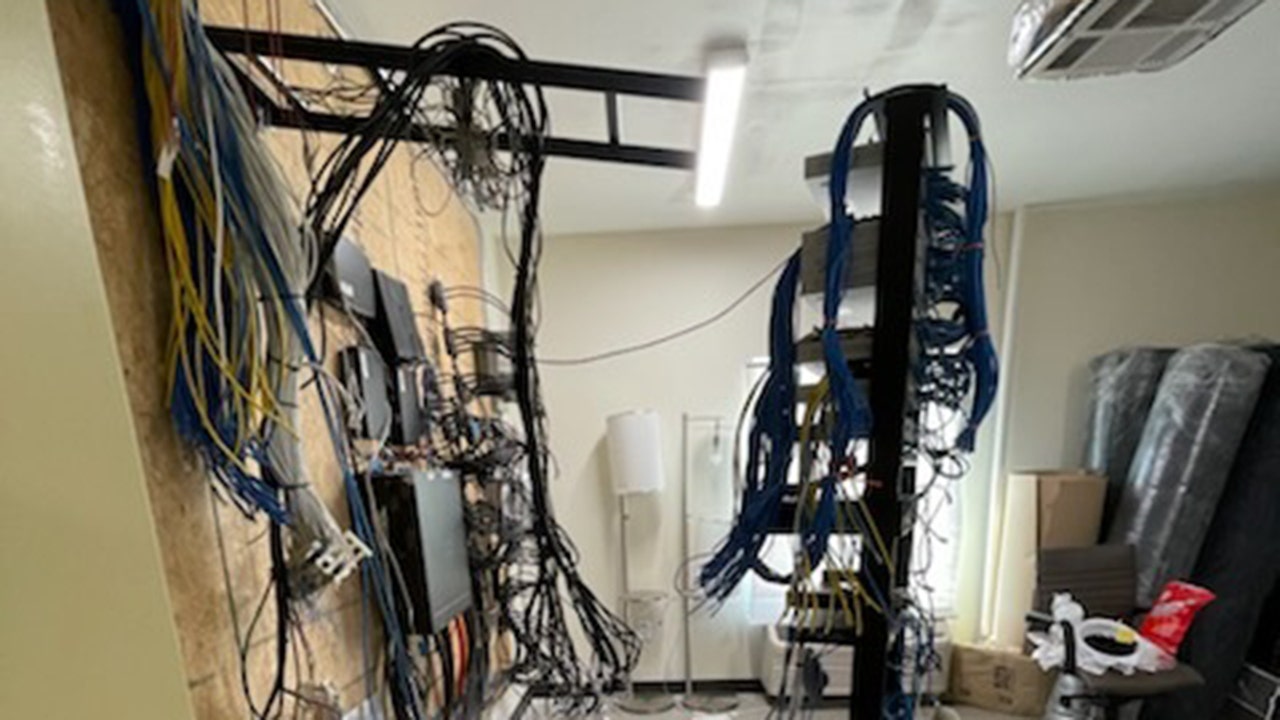 The City of Austin bought a Candlewood Suites hotel for $9 million last year with plans to turn it into a homeless shelter, but the building was vandalized in recent months before the necessary renovations could take place, City Council Member Mackenzie Kelly said at a press conference on Thursday.

“This damage spans all three floors of the building and nearly every room,” Kelly said Thursday. “Nearly every door is bashed in. Clothing, belongings, and trash were strewn throughout the property and several televisions were ripped from the dry wall and stolen. The entire hotel was stripped of copper. Washers, dryers, air conditioning systems and electrical wiring were destroyed.”

The fire department was originally called to the hotel on May 5 after an alarm went off and found people living in the building.

Candlewood Suites is located in the Williamson County part of Northwest Austin, and city officials pushed back on the purchase since the beginning.

“It is just beyond comprehension to me that the city of Austin would buy a homeless hotel, say they’re retrofitting it, but yet do nothing with it and then allow homeless people to break into it and use it,” Williamson County Judge Bill Gravell said at a commissioners court hearing on Tuesday, according to Fox 7 Austin.

The City of Austin is now implementing around-the-clock security at the hotel to prevent any further damage.

Next week, the city council is meeting with the nonprofit Family Eldercare about beginning renovations for the building, which will eventually be available to residents aged 55 and older who are experiencing homelessness.

“The criminal activity at Candlewood does nothing but harm our city and create further delay in helping to reach the city’s goal of providing help and housing to people in the community that need it the most,” Kelly said Thursday.