Finland’s US ambassador defends push to join NATO: ‘Not a threat’ to Russia 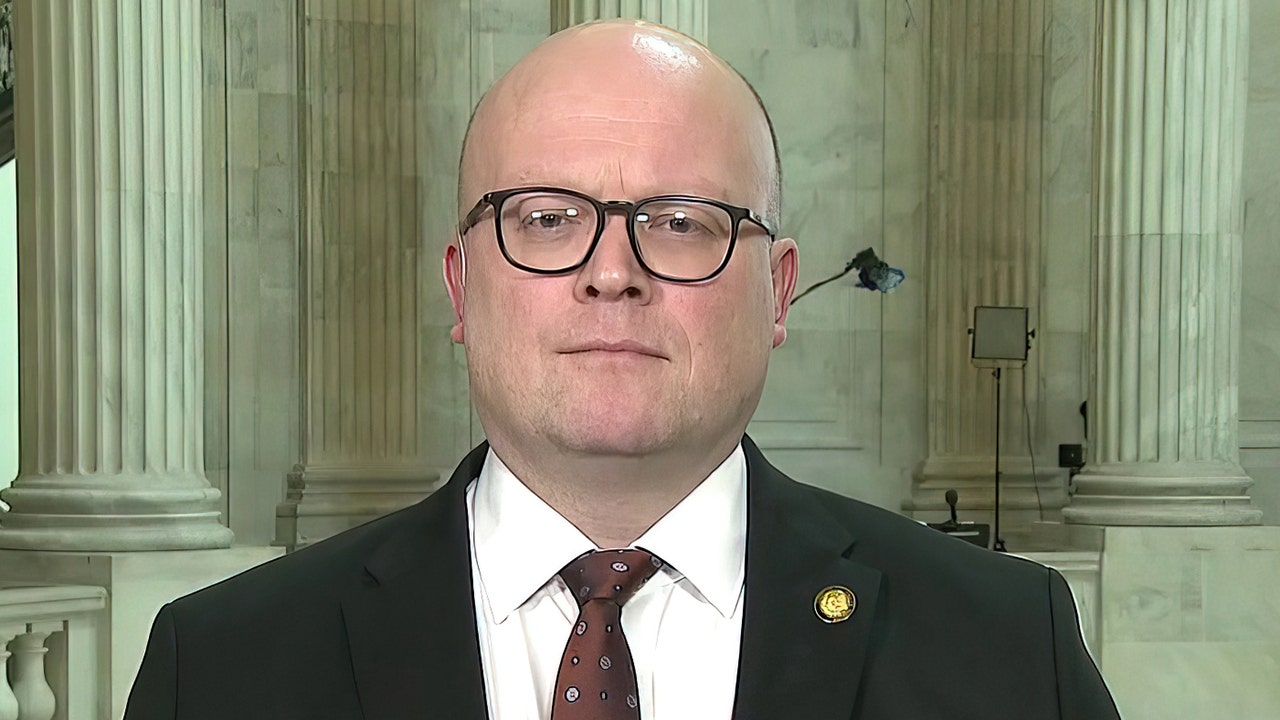 Finland’s ambassador to the U.S. defended the move to join the NATO alliance Thursday and argued it’s “not a threat” towards Russia for its war on Ukraine.

“We have said really clearly that our joining the alliance is a defensive move. We are doing it for the sake of defense of Finland.”

Hautala’s comments come on the heels of the Kremlin calling Finland’s push to join NATO a direct threat to Russia.

“Finland’s entry into NATO will become a threat to Russia,” Dmitry Peskov, press secretary to Russian President Vladimir Putin, told Russian media outlets. “The next expansion of NATO does not make our continent more stable and secure.”

The Kremlin threatened to deploy nuclear warheads on Finland’s border, which shares a more than 800-mile-long border with Russia. However, Finland’s president argued it was Russia that pushed his country to this point.

Meanwhile, neighboring Sweden is also expected to make a decision on joining NATO within the next few days.

Finland Ambassador to the United States Mikko Hautala told Fox News that joining NATO is to ‘defend’ his country and doesn’t pose a ‘threat’ to Russia.

Hautala said that the move to join NATO is a significant “step” and that Finland communicated to Russia that this may someday happen. He noted that “the day has come.”

“Finland has been integrating with NATO for basically 30 years, and we have always said for the past 20 years that joining NATO is one of the options that we have,” Hautala remarked.

“Finland has been really consistent in developing its armed forces. Our army is one of the best in Europe, and I think we are fairly self-confident that we can defend our country,” he said.

President of Ukraine Volodymyr Zelenskyy and President of the Republic of Finland Sauli Niinistö (L to R) walk down the red carpet.
(Hennadii Minchenko / Barcroft Media via Getty Images)

“Of course, together with NATO, we can also contribute to the stability of the North and Europe, not only Finland…we are confident about this move.”

Fox News’ Gillian Turner asked the Finnish ambassador if his country moves forward with joining NATO, are they prepared to sacrifice their diplomatic relationship with Russia?

“Russia has made a decision to sacrifice a lot of the good relations they had with many Western countries when they attacked Ukraine, unprovoked, illegal attack that they had.”