Tammy Bruce: Democrats have ‘failed every single woman with this economy’ 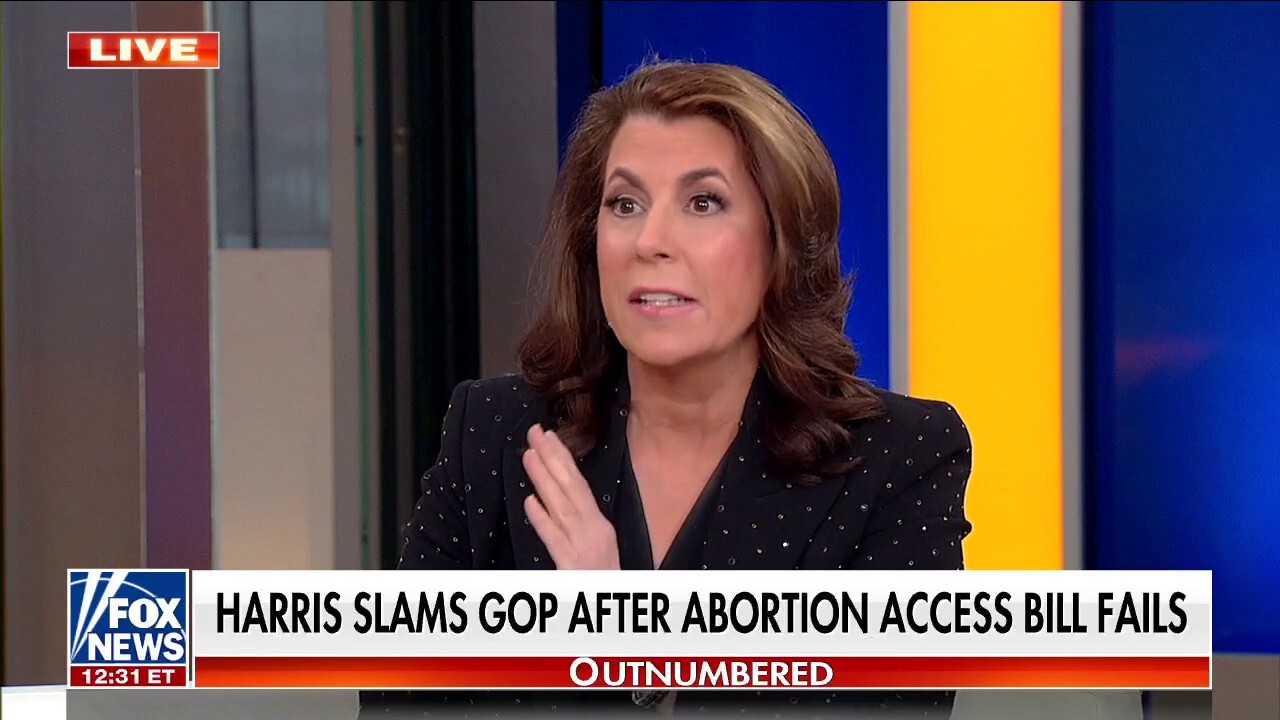 Fox News contributor Tammy Bruce slammed the left Thursday for failing “every single woman with this economy” as Americans grapple with a massive baby formula shortage and inflation. Bruce argued the left continues to manipulate female voters in wake of the Democrats’ unsuccessful effort to codify Roe v. Wade on “Outnumbered.”

TAMMY BRUCE: If that vote had worked, Kamala Harris would not have been able to have said vote for pro-choicers. They never change it because when I was on the left, it was the only fundraiser. It was the only way that we could get it – was the only way that you would get certain people elected. And now you know it’s the 21st Century. We know… there are multiple methods of birth control. I’m an unplanned pregnancy. I’m the result of an affair. My father left before I was born. He left a packet of money for her to go to Mexico to get an abortion. She chose it to buy baby things for me and had me, and I’m grateful. Those things, though, are about money and access. Not $1,000,000, but enough to live your life, to buy baby food, to have it shipped to you. This is why the economy matters. They have failed every single woman with this economy and with the way they behave. It is the 21st Century. We don’t believe them anymore… Women know abortion is not going to be illegal, and we’re tired of being used and manipulated.

WATCH THE ENTIRE CLIP FROM “OUTNUMBERED” BELOW: