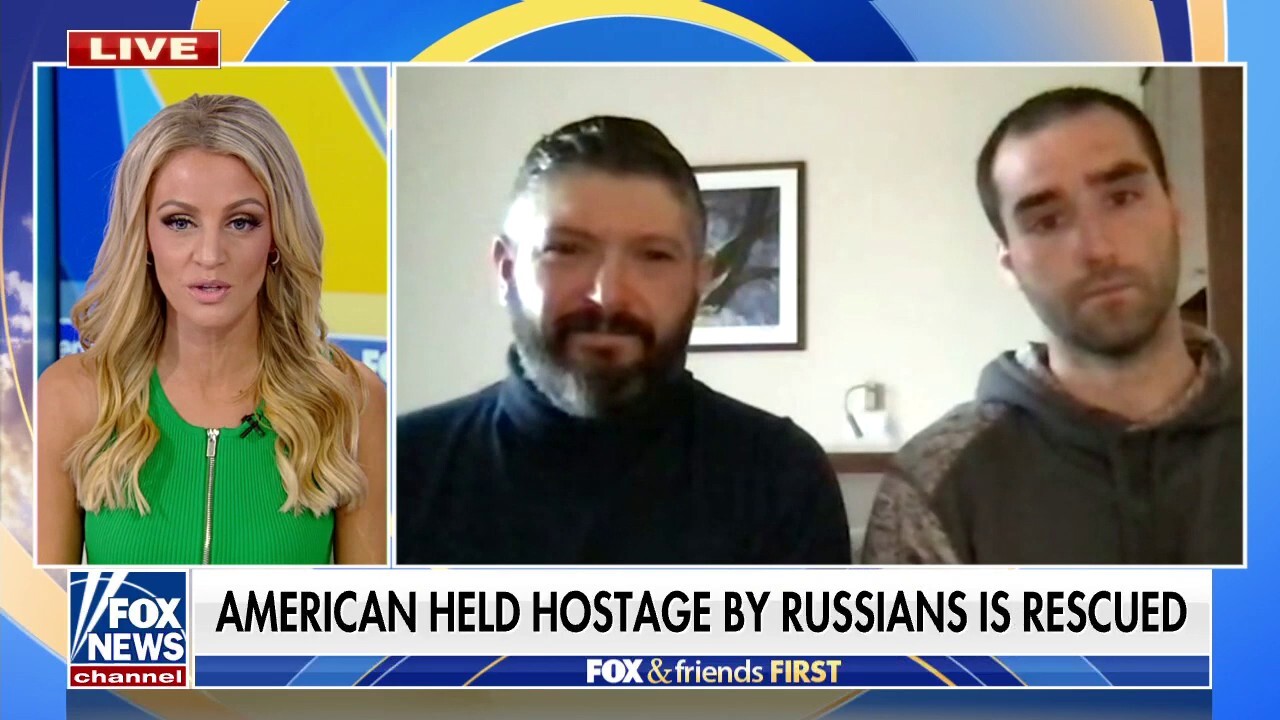 An American held behind enemy lines accused of war crimes and espionage has been rescued after being detained by Russian forces for over a month while trying to escape Ukraine.

“We’ve done all kinds of things that were hard and complex through our existence,” Stern told co-host Carley Shimkus. “But this is our first… charged American citizen victim of war crimes, falsely accused of espionage in captivity, rescue that we’ve ever done.”

“So when you try and say all that, it’s a mouthful by itself,” he continued. “That just leads to the complexity of the operation, which… this was a win, but it was a hard-fought win. Nothing about this was easy at all.”

AMERICAN DETAINED BY RUSSIA FOR A MONTH IS FREED WITH HELP OF VETERANS GROUP: ‘A LOT OF RELIEF’

Alexandrov, a Michigan native, was captured by Russian forces when he tried to flee his home with his family near Kherson, Ukraine. He was in Russian custody for almost 40 days before he was reunited with his family in Poland on Wednesday.

“It was just terrifying,” he continued. “The uncertainty was awful.”

Stern said American negotiators had two lines of effort going to secure his release. One was a “unilateral rescue” and the other was negotiations with Russian officials.

“They were angry and surprised,” Stern said. “We had two parallel lines of effort going at the same time. One was negotiation to secure a release and the other was a unilateral rescue. We ultimately did the unilateral action.”

“They actually called us about five hours after we already had him to continue negotiations,” he continued. “They didn’t even know.”

Project Dynamo, a Florida-based veterans group, has helped facilitate the evacuation of hundreds of people from Ukraine.