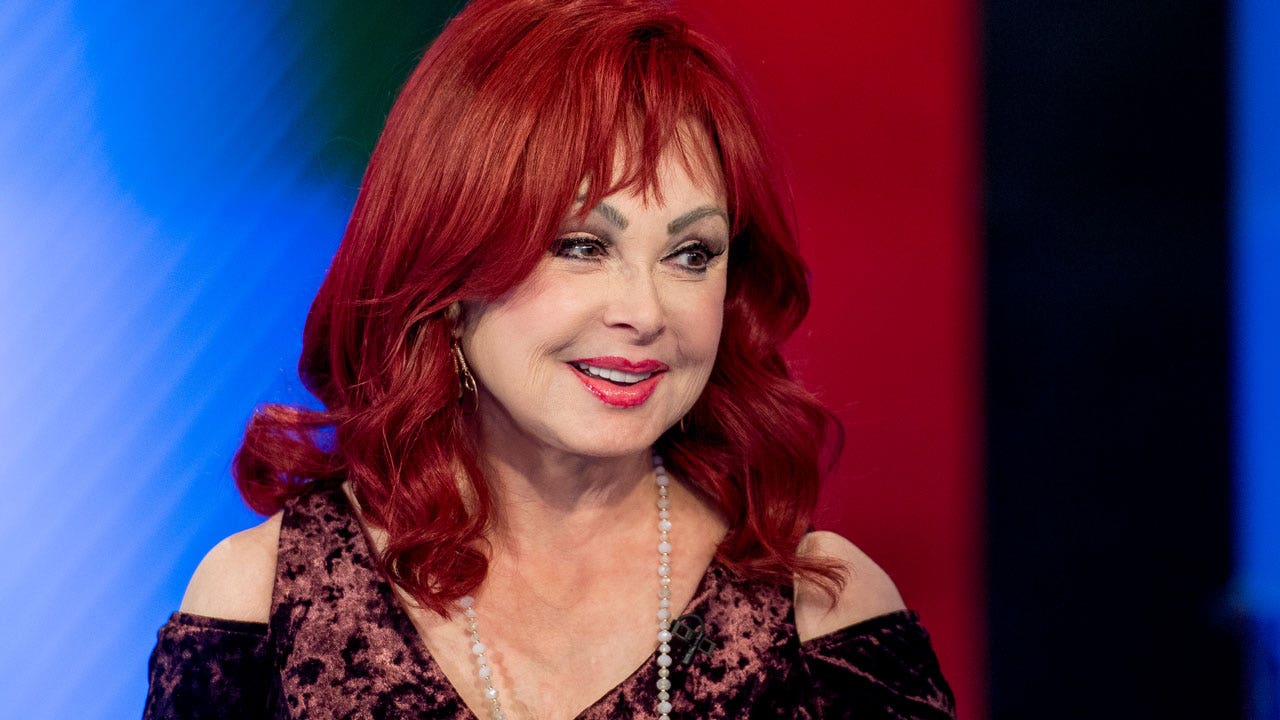 Editor’s note: This story discusses suicide. If you or someone you know is having thoughts of suicide, please contact the National Suicide Prevention Lifeline at 1-800-273-TALK (8255).

Naomi Judd died by a self-inflicted gunshot wound, according to daughter Ashley Judd.

Ashley appeared Wednesday on “Good Morning America” to speak out about her mother’s death.

“She used a weapon…my mother used a firearm,” Ashley said. “So that’s the piece of information that we are very uncomfortable sharing, but understand that we’re in a position that if we don’t say it someone else is going to.”