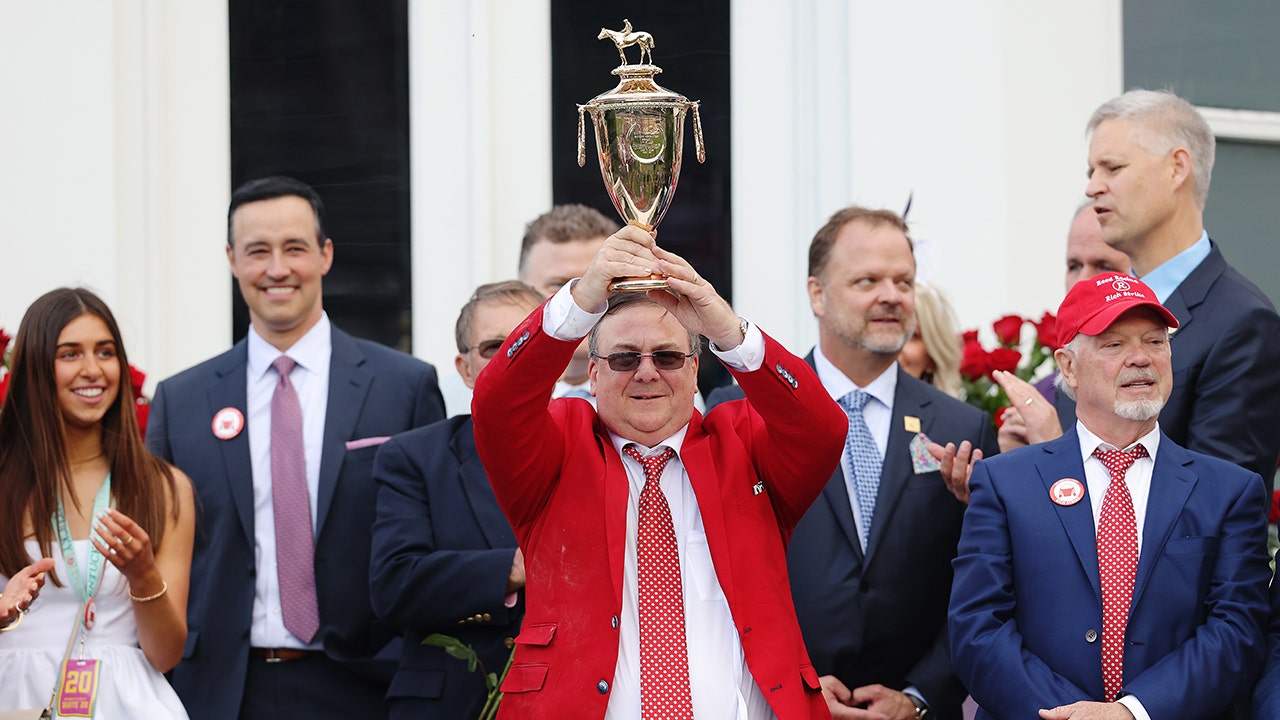 ESPN couldn’t make the Kentucky Derby about race, so they switched to politics.

On Wednesday, during an Outside the Lines episode, ESPN host John Barr interviewed Eric Reed — owner of Mercury Equine Center, which houses reigning Kentucky Derby-winning horse Rich Strike —and asked Reed if he had ever tweeted anything remotely negative about Vice President Kamala Harris.

Rich Strike (21), with Sonny Leon aboard, crosses the finish line to win the 148th running of the Kentucky Derby horse race at Churchill Downs Saturday, May 7, 2022, in Louisville, Ky.
(AP Photo/Mark Humphrey)

In typical ESPN fashion, the host had a tweet in question hiding in his back pocket after a considerable investigation over a matter that no one would care about if not for the hard-hitting journalism at ESPN.

Barr’s tweet in question, posted back in January, poked fun at Kamala Harris by stating that her only qualification for the role was being “good on her knees.”

The tweet came from an account that appeared to match a description of Reed, but without confirming whether it is the man himself.

Winning the 148th running of the Kentucky Derby with one of the most incredible underdog odds ever, Rich Strike sparked an overnight sensation.

Reed denied Barr’s accusation and circled back to discussing the historic win by Rich Strike.

“Haven’t been told about it. I don’t know what’s going on out there. I’m more concerned with Richie and what’s going on with us,” Reed said, “and this great horse, and how much he’s helping everybody. So, there’s haters out there, and that’s about how I’m gonna leave something like that.”

Trainer Eric Reed holds the trophy after Rich Strike won the 148th running of the Kentucky Derby at Churchill Downs on May 07, 2022 in Louisville, Kentucky.
(Jamie Squire/Getty Images)