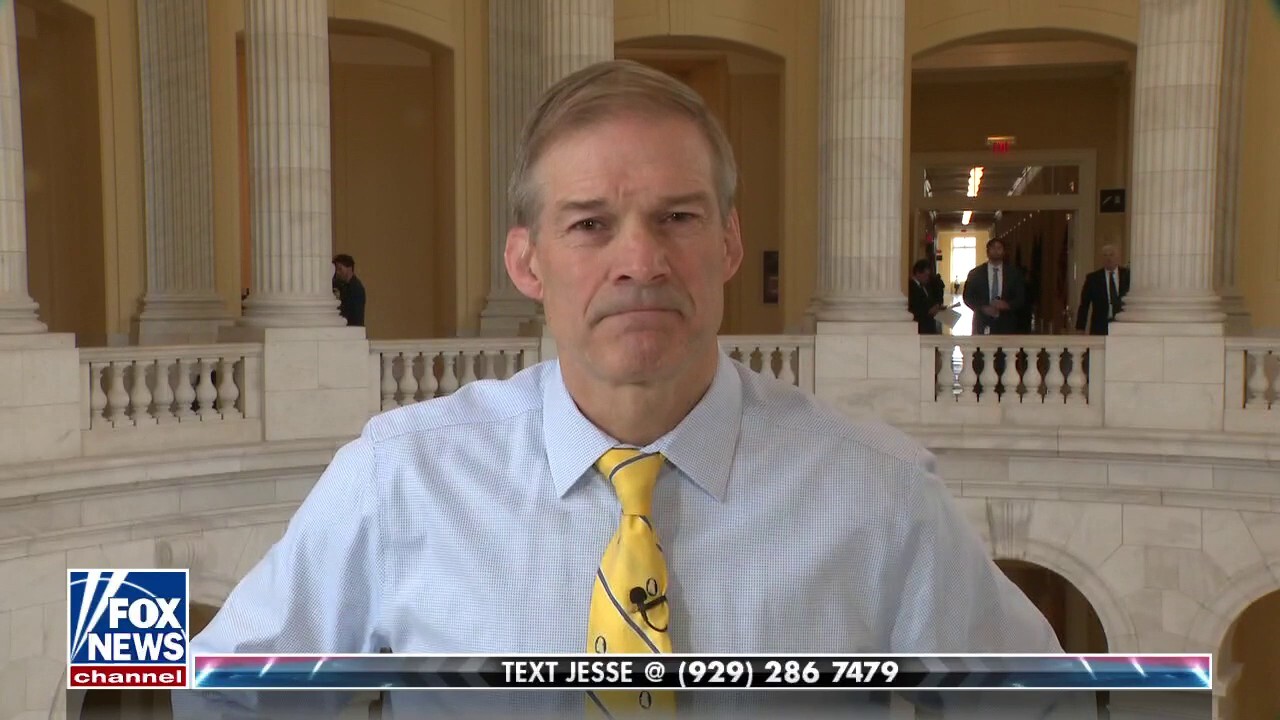 JIM JORDAN: If you’re a mom, you’re a dad, you’re a gun owner, you’re a Republican and you’re standing up for your kids, oh my goodness, look out, because here comes the FBI. And again, in a direct contradiction to what he told us under oath in the committee. Never forget this… remember how quickly this happened. Sept. 29, the School Board Association sends a letter to the Biden White House. Five days later, Oct. 4, Merrick Garland issues this memorandum that lays out, put this snitch line together, to go after parents. And then 16 days later, the FBI sends out the email that establishes this threat tag designation that was put on these parents. All that happened last fall in 22 days. When have you ever seen the federal government move that fast? So they move that fast because they were going after people… just like the Obama White House went after, and the Obama IRS went after, conservatives. Same dynamic here.