After Roe Leak, Supreme Court Starts to Resemble Other Branches 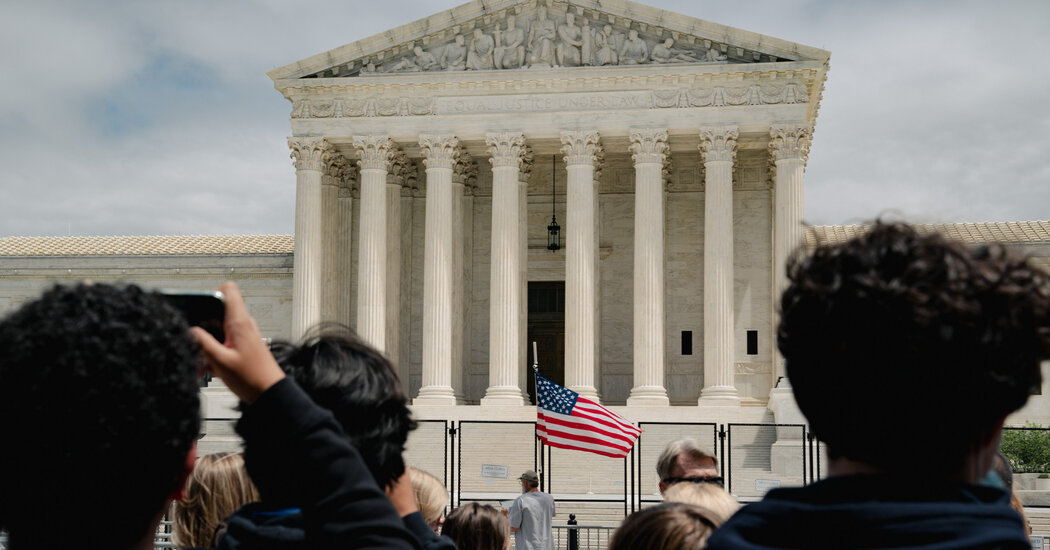 The court issued an unusual statement the day after the disclosure of the draft opinion.

“Justices circulate draft opinions internally as a routine and essential part of the court’s confidential deliberative work,” the statement said. “Although the document described in yesterday’s reports is authentic, it does not represent a decision by the court or the final position of any member on the issues in the case.”

The court’s deliberations mostly happen in writing, through the exchange and refinement of succeeding drafts of majority, concurring and dissenting opinions. If that process breaks down, the quality of the court’s work can only fall.

The State of Roe v. Wade

What is Roe v. Wade? Roe v. Wade is a landmark Supreme court decision that legalized abortion across the United States. The 7-2 ruling was announced on Jan. 22, 1973. Justice Harry A. Blackmun, a modest Midwestern Republican and a defender of the right to abortion, wrote the majority opinion.

What was the case about? The ruling struck down laws in many states that had barred abortion, declaring that they could not ban the procedure before the point at which a fetus can survive outside the womb. That point, known as fetal viability, was around 28 weeks when Roe was decided. Today, most experts estimate it to be about 23 or 24 weeks.

What else did the case do? Roe v. Wade created a framework to govern abortion regulation based on the trimesters of pregnancy. In the first trimester, it allowed almost no regulations. In the second, it allowed regulations to protect women’s health. In the third, it allowed states to ban abortions so long as exceptions were made to protect the life and health of the mother. In 1992, the court tossed that framework, while affirming Roe’s essential holding.

“The justices are supposed to reason to outcomes together and defend positions in writing on the assumption that minds can change and logic can be refined in the process,” said Allison Orr Larsen, a law professor at William & Mary.

“That special brand of collective decision making requires internal trust — trust to change one’s mind, trust to adopt and circulate tentative conclusions and trust that your colleagues are genuinely engaging with you,” she said. “There is no doubt in my mind that this trust has taken a serious and damaging blow over the past week.”

The fact of the leak is less important, of course, than what the court will ultimately do in the coming weeks.

“The legal world — judges, law professors, lawyers, other court watchers — are fascinated and disturbed by the leak of the draft opinion and subsequent revelations,” said Tara Leigh Grove, a law professor at the University of Alabama. “But I think the general public is likely to care far more about what the court actually decides.”

Those two things are hard to disentangle, though, in thinking about the future of the court.

“To leak an entire opinion is to act as if norms and rules no longer matter,” Professor Colb said. “Outcomes are everything, precedent be damned. In a way, leaking a confidential document is a perfect metaphor for the court’s disregard for privacy.”