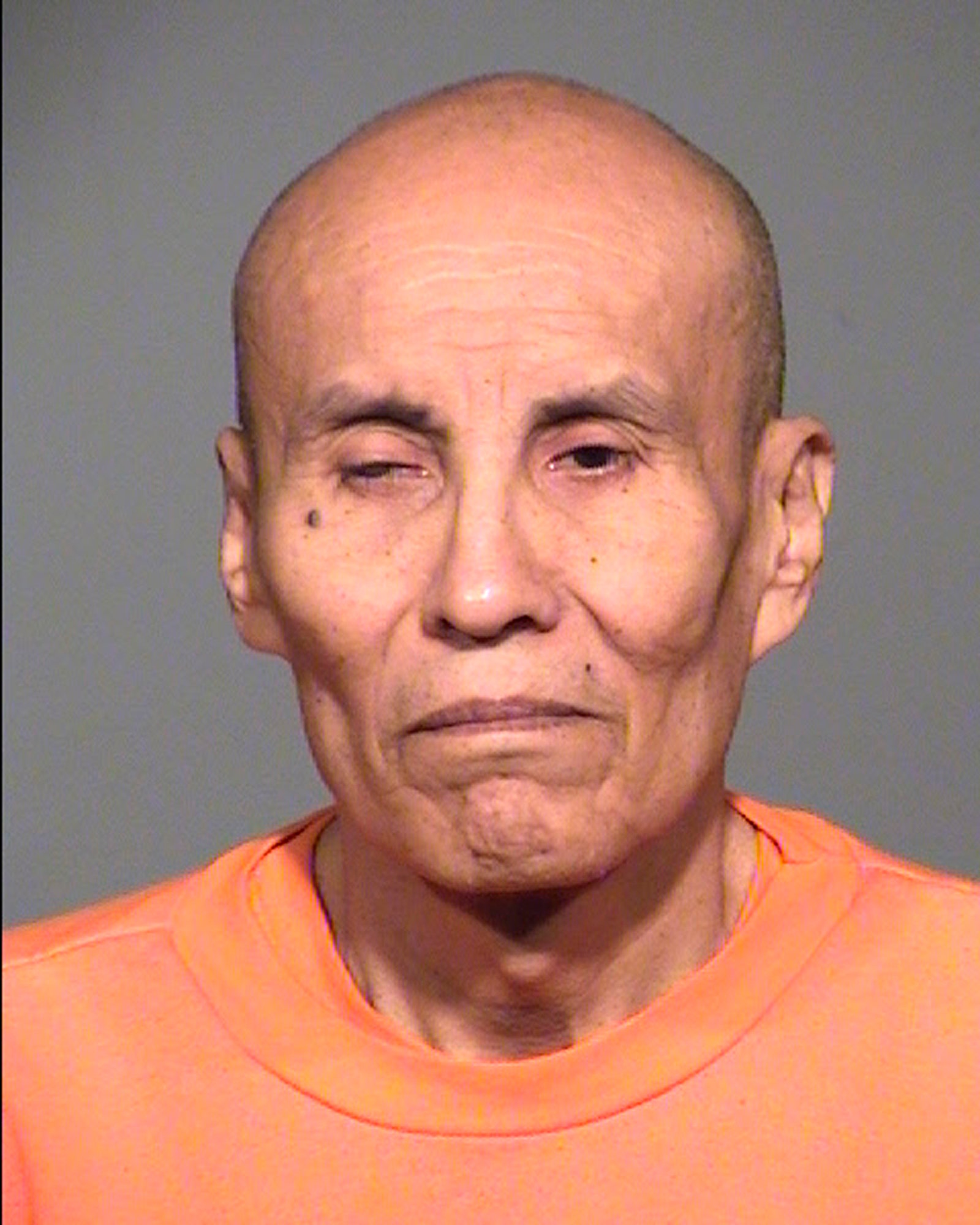 Clarence Dixon, 66, was put to death by lethal injection in Florence, making him the sixth inmate to be executed in the United States this year.

Arizona hadn’t executed an inmate since July 2014, when Joseph Wood was given 15 doses of a drug cocktail over a two-hour period in what his lawyers called a botched execution.

“The last execution that I witnessed was that of Joe Wood eight years ago. We’ve talked a lot about that, the botched execution as its called. That did not go as planned. This one did,” Troy Haden, an anchor for the Fox 10 News in Phoenix who witnessed Dixon’s execution, said at a press conference on Wednesday.

“Once the drugs started flowing, he went to sleep almost immediately,” Wood added of Dixon’s death.

OLDEST DEATH ROW INMATE IN TEXAS TO BE EXECUTED

Prosecutors said that Dixon raped and murdered Bowdoin while they were both students at ASU in 1978.

Authorities didn’t connect him to Bowdoin’s death until he was arrested in 1985 for assaulting a Northern Arizona University and sentenced to life in prison for sexual assault and other crimes in that case.

While he was in prison, DNA samples connected him to Bowdoin’s murder, which he was later convicted for and sentenced to death.

Just before being executed Wednesday morning, Dixon told the doctors that they “worship death,” then had a message for the woman he was convicted of murdering.

“Maybe I’ll see you on the other side, Deana. I don’t know you and I don’t remember you,” Dixon said before dying, according to Haden.

Dixon’s attorneys argued that their client was schizophrenic and had previously been found “not guilty by reason of insanity” in a 1977 assault case.

Frank Atwood, another death row prisoner in Arizona, is scheduled to be executed next month for the 1984 murder of Vicki Lynne Hoskinson, an 8-year-old girl.

The Associated Press contributed to this report.