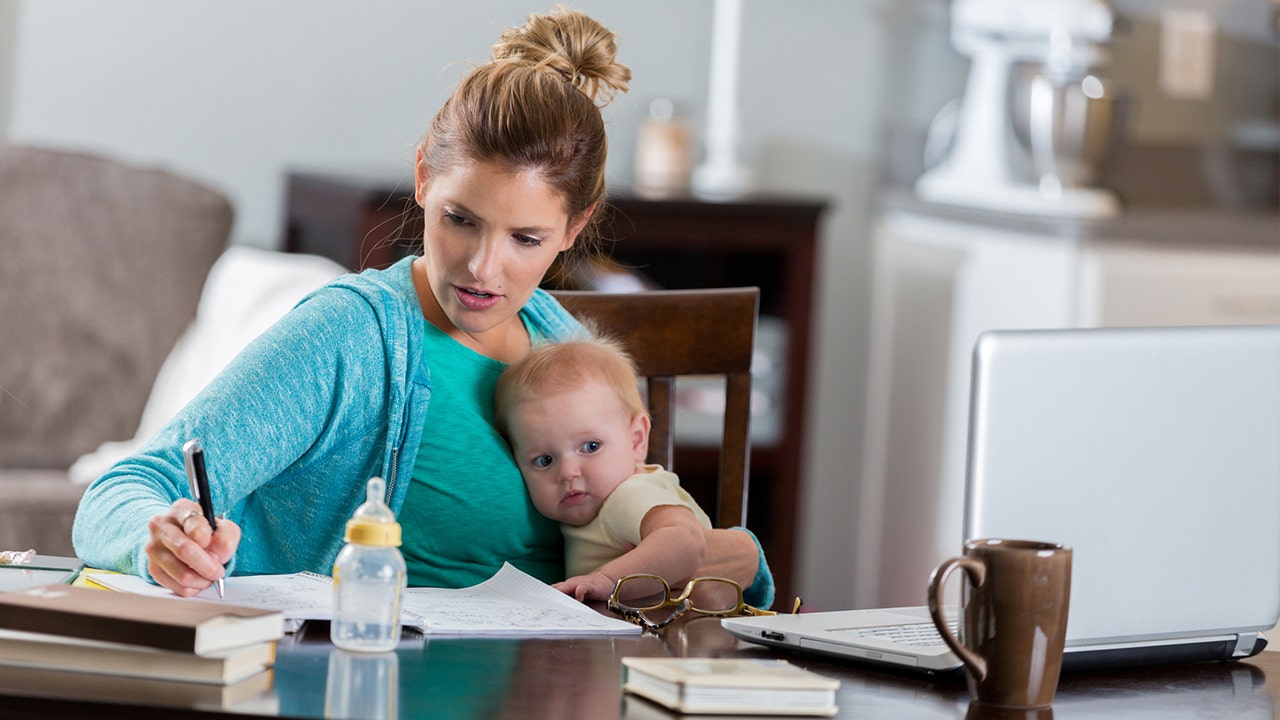 What would you do if you couldn’t feed your baby?

This is a question parents across America are facing as the country continues to grapple with a baby formula shortage.

The reason for the shortage is not exactly clear. Some news stories point to an Abbott Laboratories, which manufactures baby formula Similac among others, recall in February. But that recall was voluntary and only affected powder formulas from one facility.

BABY FORMULA SHORTAGE SENDS TENNESSEE MOM OF 8-MONTH-OLD INTO A ‘PANIC’: ‘I BROKE DOWN’

A Wall Street Journal story from January had the suppliers and the shops blaming each other. “Chains like Walmart Inc. and CVS Health Corp. say the manufacturers are having supply issues; formula makers say retailers aren’t getting product to stores once it is delivered.

We’ve all seen supply chain issue affect some of our favorite products. But when we couldn’t find Rice Krispies for a few weeks, my kids switched to Corn Flakes. The baby formula shortage is a much bigger problem.

Which leads to a question that can be asked weekly: “Where is the president?”

BABY FORMULA SHORTAGE ALARMS MOTHERS: ‘ON THE VERGE OF A PUBLIC HEALTH CRISIS’

The Biden administration ducks all difficult issues but babies not being able to eat seems like one even their compliant friends in the media might make them face. It’s startling that they are not.

When Americans complained of supply chain issues over the last year, they had Press Secretary Jen Psaki scoff and call it the “tragedy of the treadmill,” as if the complaint is that our exercise equipment is delayed. Transportation Secretary Pete Buttigieg took a two-month paternity leave without letting the American people know. Who is in charge here?

Incoming White House press secretary Karine Jean-Pierre finally issued a statement on Tuesday. She also blamed the Abbott recall.  Jean-Pierre added that the administration has been “tracking” the issue and that parents should be able to find “general powdered” formula at their local stores.

This is nowhere near enough for an issue this serious. Does anyone at the White House have small children? Do they understand the desperation parents are feeling right now?

The corresponding problem is that this administration simply doesn’t seem to care about children.

It was hard to watch the administration hand over the reins of health care policy to Randi Weingarten, head of the American Federation of Teachers union, to delay school openings last year.

A new study out of Harvard University last week, “on pandemic learning loss found that high-poverty schools both spent more weeks in remote instruction during 2020-21 and suffered large losses in achievement when they did so. Districts that remained largely in-person, however, lost relatively little ground.”

The districts that stayed closed, because Weingarten, who has zero scientific or medical background, was allowed to craft school opening policy, will take years to recover. That this was going to happen was obvious to anyone who has ever so much as met a child. But the Biden administration sided with their political allies against kids.

Now their silence is over a life and death issue. How much longer can the president of the richest country in the world stay quiet about hungry babies?