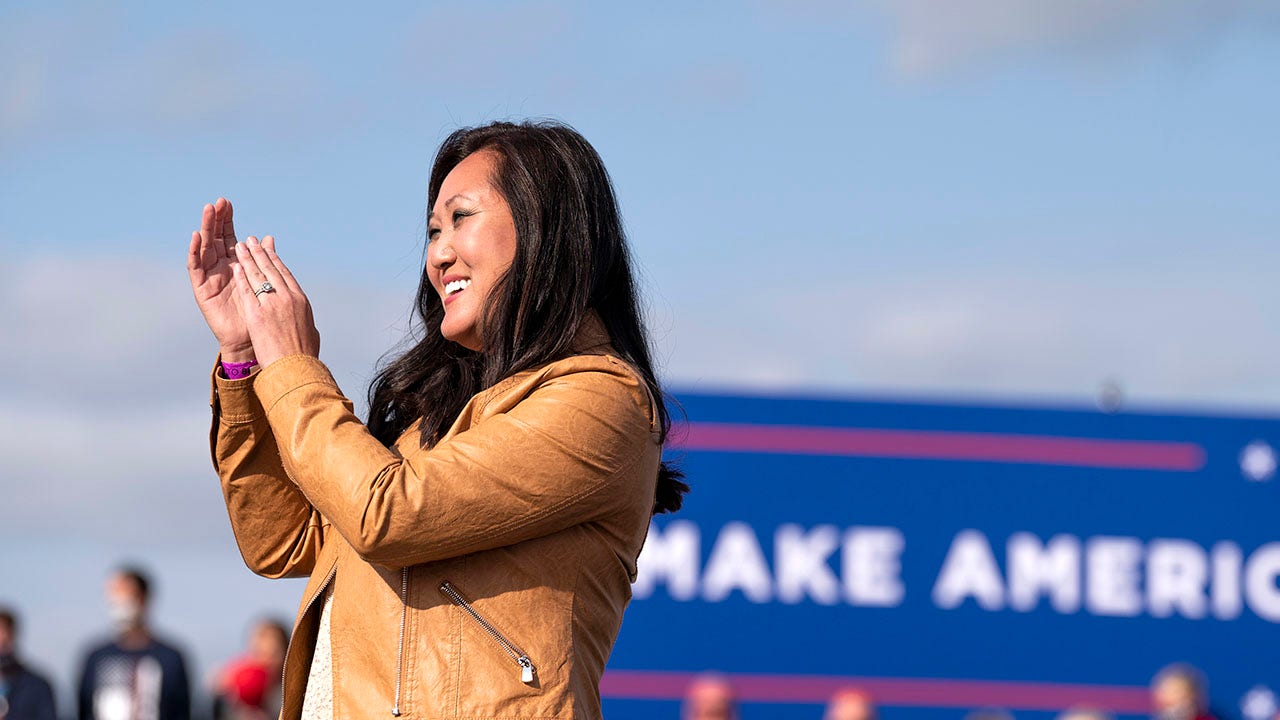 Minnesota police are investigating an incident in which a Republican candidate running for U.S. Congress was allegedly threatened while she was out campaigning door-to-door this week.

In an update provided Wednesday, the Faribault Police Department, which serves the city approximately 50 miles south of Minneapolis, said investigators have identified a suspect in the incident involving Jennifer Carnahan, who served three terms as chair of the Minnesota Republican Party from 2017 to 2021.

The widow of former U.S. Rep. Jim Hagedorn, who died this February after a battle with cancer, Carnahan is running in this year’s special election to finish the rest of her late husband’s term.

SEARCH FOR UNIVERSITY OF MINNESOTA STUDENT CONTINUES NEAR MISSISSIPPI RIVER

“Today’s events remind me how important it is we take our nation back from the radical left, as well as restore the rule of law in Minnesota and across the nation,” Carnahan said in a statement following Tuesday’s incident. “The unfortunate events of today will not deter me from continuing to fight for the people of southern Minnesota and to put America First.”

Faribault officers were dispatched at approximately 5:25 p.m. Tuesday to a complaint of a threat.

Carnahan told officers that she was going door to door to campaign for Congress when she was approached in the 1000 block of 1st Street SE by an individual who made several threatening comments to her, according to the police department’s initial press release about the incident.

The candidate also reported that the individual, described as a White male between the ages of 18 and 20 years old, swerved his blue Ford Focus at her as she walked away, police said.

Faribault Police Chief John Sherwin condemned the behavior as “unacceptable” and initially pleaded for assistance from witnesses or anyone with additional information to help identify the suspect involved and his vehicle. Police said Wednesday the department was no longer seeking information regarding the identification or the suspect’s vehicle, explaining that detectives identified and contacted him at his home in the Faribault area Tuesday evening. The investigation remains active Wednesday.

Describing what happened in a statement shared to her Facebook page, Carnahan said she was door knocking in the city of Faribault when “something very scary happened to me,” describing how “shaking in rage,” a young man “swore at me and threatened me – telling me my life was not safe on the streets.”

“Minutes later he got in his car, drove at what appeared to be an accelerated speed for a residential road, accelerated and swerved toward me as I was walking on the street,” Carnahan said.

“I thankfully suffered no harm, immediately called 911, filed a police report and plan to pursue all appropriate charges against this individual,” she added. “I sincerely thank the men and women of the Faribault Police Department and 911 call centers for responding immediately, helping me through a very scary encounter and all our law enforcement officers do to keep us safe.”