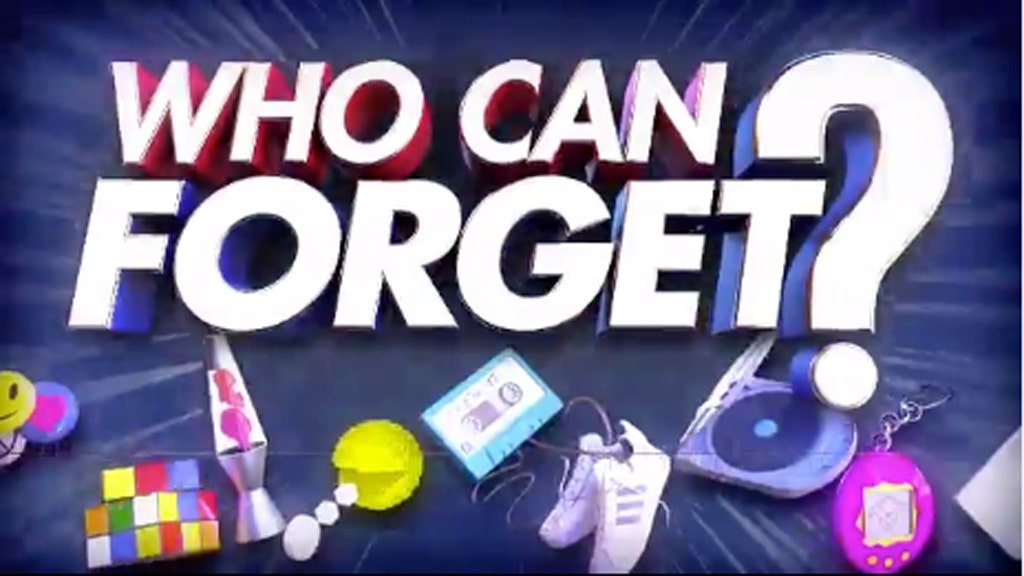 Fox Nation’s “Who Can Forget?” Season 6 peeks into past news stories from pivotal years and lets subscribers relive the most iconic memories right in the comfort of their homes.

From Stephen Hawking’s sold-out book in 1988 to astronomers demoting Pluto in 2006 and Miley Cyrus’ raunchiest performance in 2013 — the Fox Nation specials take a trip down memory lane to some of America’s favorite moments with satirical commentary from Fox News’ Tom Shillue, Tyrus and more.

In 1988, it was the book that sold 25 million copies. Famed physicist Stephen Hawking published one of the most complex books ever that remained on the Sunday Times’ bestsellers list for approximately 237 weeks.

DEAD POETS SOCIETY COMES ALIVE AGAIN IN FOX NATION’S ‘WHO CAN FORGET 1989 AT THE MOVIES?’

“A Brief History of Time” flew off store shelves with its analysis of the origins of the universe, Big Bang Theory and Quantum Mechanics.

“This book was a publishing phenomenon,” said Fox News anchor Julie Banderas in the new “Who Can Forget 1988?” episode.

Hawking dedicated his life to explaining some of the most complicated questions of life and wanted to convey his own excitement over recent discoveries about the universe. The author long suffered from ALS and was a quadriplegic who could only speak with the assistance of a computer speech device.

But questions about the universe remained in 2006, the year when people went goofy over the planet Pluto, a movie star didn’t stick to the script, and a tyrant stuck his nose into someone else’s business. Fox Nation’s “Who Can Forget 2006?” covers the ten more bizarre, disgraceful and illuminating stories of the year.

Those who subscribe to Fox Nation can also relive the year 2013, with episodes that spotlight events in recent history.

“Dennis Rodman, the NBA player, bisexual, who tried to impregnate Madonna, all of a sudden becomes the U.S. peace ambassador to North Korea?!” Banderas commented in Fox Nation’s “Who Can Forget 2013?”

And who can forget music star Miley Cyrus’ provocative performance during that pivotal year?

“Miley had the kind of tongue that made Gene Simmons blush,” said Fox News’ Jim Failla.

Subscribers can now stream all three blasts from the past by signing up on Fox Nation today.

Fox Nation programs are viewable on-demand and from your mobile device app, but only for Fox Nation subscribers. Go to Fox Nation to start a free trial and watch the extensive library from your favorite Fox News personalities.