Brazilian soccer star denies being dropped from French club over farting, laughing: ‘Journalism… is a joke’ 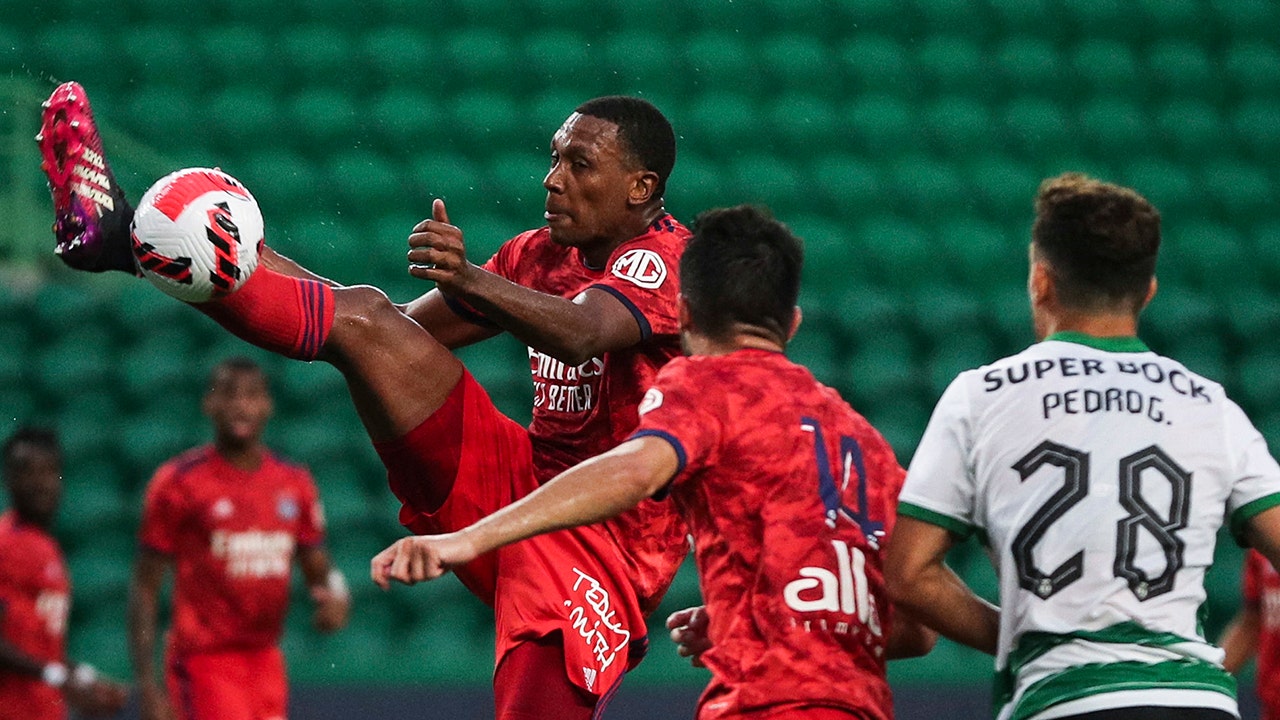 Brazilian soccer star Marcelo, who currently plays in France’s Ligue 1, broke his social media silence to deny a claim he was demoted from Lyon’s active roster for excessive flatulence and laughing in the presence of the club’s top officials.

Marcelo started the 2021-22 season with Lyon and was dropped from the first team in August after Lyon lost a match 3-0 to Angers. Marcelo eventually made his way to Bordeaux, staring in nine matches for the club.

Marcelo Guedes of Olympique Lyonnais prior to a pre-season friendly match against Villarreal CF at Pinatar Arena on July 21, 2021, in Murcia, Spain.
(Jose Breton/Pics Action/NurPhoto via Getty Images)

France’s L’Equipe and ESPN reported Marcelo was dropped from Lyon for continuous farting and laughing in the presence of manager Peter Bosz and sporting director Juninho. He was eventually released by Lyon in January and later joined Bordeaux.

Marcelo tweeted a denial on Tuesday. It was the first time he used the social media app since October 2021.

“Thanks to @lequipe, after a long time, I have to come back to @Twitter to deny all the allegations. Journalism nowadays is a joke!” he wrote.

Lyon’s defender Marcelo during an international club match between Sporting and Olympique Lyonnais in Lisbon on July 25, 2021.
(Carlos Costa/AFP via Getty Images)

Marcelo had played in Ligue 1 since the 2017-18 season. He’s been a part of three championships on other clubs – two with Besiktas in Turkey and one with Wisla Krakow in Poland.

Lyon’s Marcelo celebrates with goalkeeper Anthony Lopes after scoring during the L1 football match between Monaco and Lyon at The Louis II Stadium, in Monaco on May 2, 2021.
(Valery Hache/AFP via Getty Images)

He had six goals in 221 matches for Lyon in about five seasons.