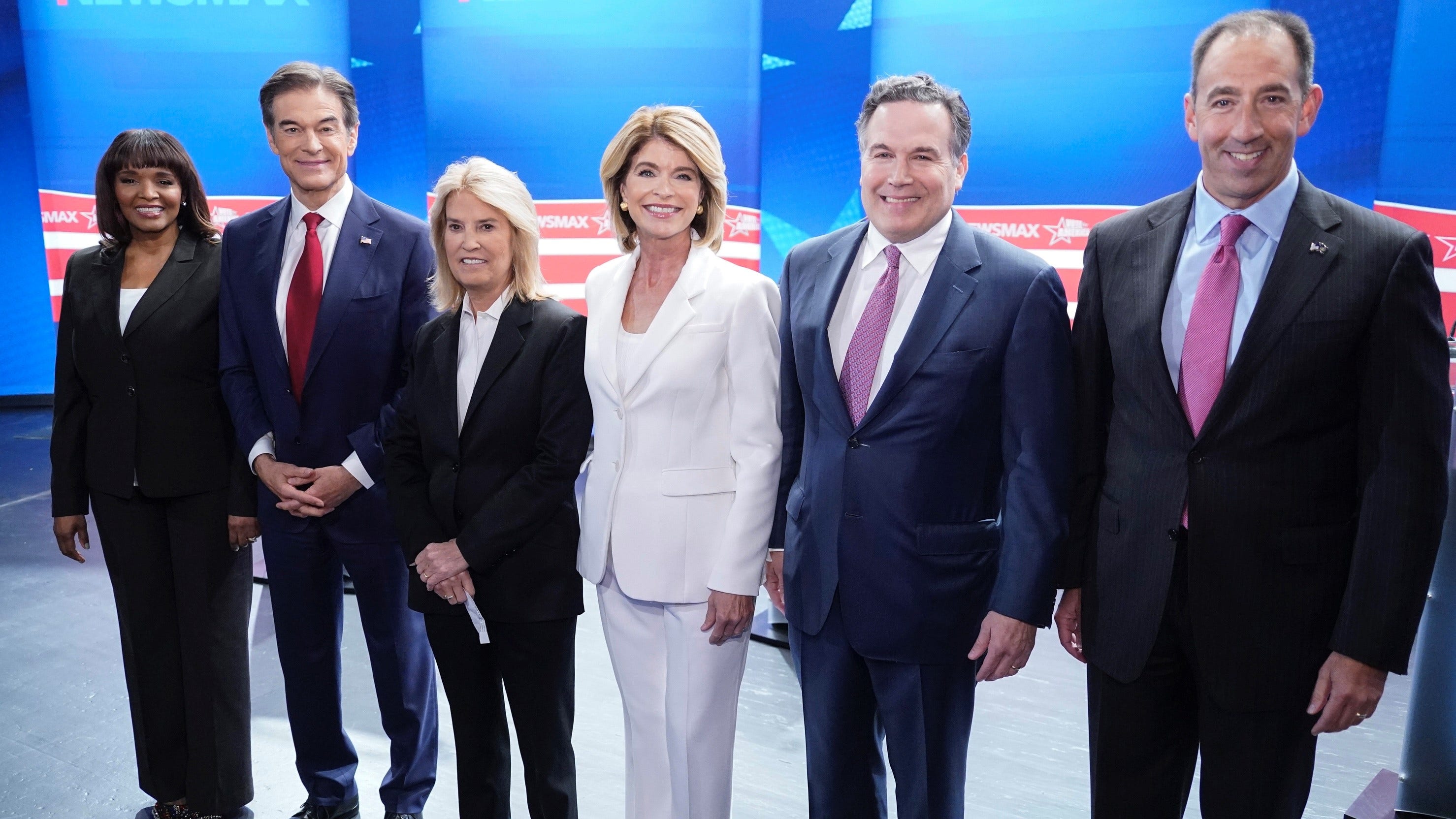 FIRST ON FOX: All five major Republican candidates in the Pennsylvania Senate primary signed an anti-critical race theory (CRT) pledge, as the GOP looks to hold onto a Senate seat in a state former President Donald Trump lost in 2020.

Many Republicans at the time lauded Youngkin as laying out a blueprint for GOP victory in 2022, especially in states that went for President Biden in 2020. The candidates’ support of the pledge could be a sign Republicans will wage a similar campaign during the Pennsylvania Senate general election, which begins in a week after the state’s May 17 primary.

“I believe our children should grow up learning the exceptionalism of America,” McCormick told Fox News. “I am proud to take the 1776 pledge and commit to restoring honest, patriotic education in our schools that brings us together rather than tears us apart, and stand up to the liberal wokeness infiltrating all aspects of our society.”

“The overwhelming majority of parents… send their babies to school because they believe they’re going to learn reading, writing, arithmetic, throw in some science, social studies and then the teachers will send their babies back to them,” Barnette said. “But in addition… they’re also teaching their children to believe that because of the color of their skin they are evil.”

Among other things, the 1776 Action Pledge says the founders should be celebrated, children should not view each other according to race and civics education shouldn’t “coerce” students to support “contemporary policy positions.”

It also says it’s “immoral and deeply harmful to our society” to teach children to hate the United States.

Democrats argued last year that the GOP focus on critical race theory by Youngkin and others was nothing more than race-baiting. But Republicans continue to say it’s a threat to both schools and U.S. politics more broadly.

“When Dr. Oz is elected to represent Pennsylvania in the U.S. Senate, he will work to ensure education policy returns to the state and local levels where parents’ voices and choices have the greatest impact,” Doctor Oz for Senate communications director Brittany Yanick told Fox News Digital.

“[H]e will continue to stand up against the far-left activists who persist in pushing for critical race theory and transgender politics in our classrooms,” Yanick added. “These woke ideologies are harmful to the development of our children, and there is absolutely no place for them in our schools.”

“We must reject teaching our children to hate each other and our great country, just as we must end the sexual grooming of students by their teachers – and I will fight to ban both in Washington,” Sands added. “I will advocate for curriculum transparency, so moms and dads can see what their children are learning. I will champion educational freedom, so all children have the opportunity to get an outstanding education.”

Trump won Pennsylvania in 2016, as did Sen. Pat Toomey, R-Pa., whose seat the GOP primary candidates are aiming to fill when he retires at the end of the year. But since then Republicans have struggled to win major statewide elections.

Between 2018 and 2020, Democrats took the races for president, governor, lieutenant governor, attorney general and the state’s other Senate seat. Republicans only won the races for state treasurer and state auditor.

The state isn’t as blue as Youngkin’s Virginia was for about a decade before he took office. But education and parents’ issues – in addition to inflation and President Biden’s poor approval ratings – still appear to be salient issues.

A recent Fox News Poll showed that 74% of voters are either “extremely” or “very” concerned about “What’s taught in public schools,” including 71% of suburban women and 80% of moms.