Clay Travis on ‘Fox & Friends’: The left is so triggered by rules being applied evenly 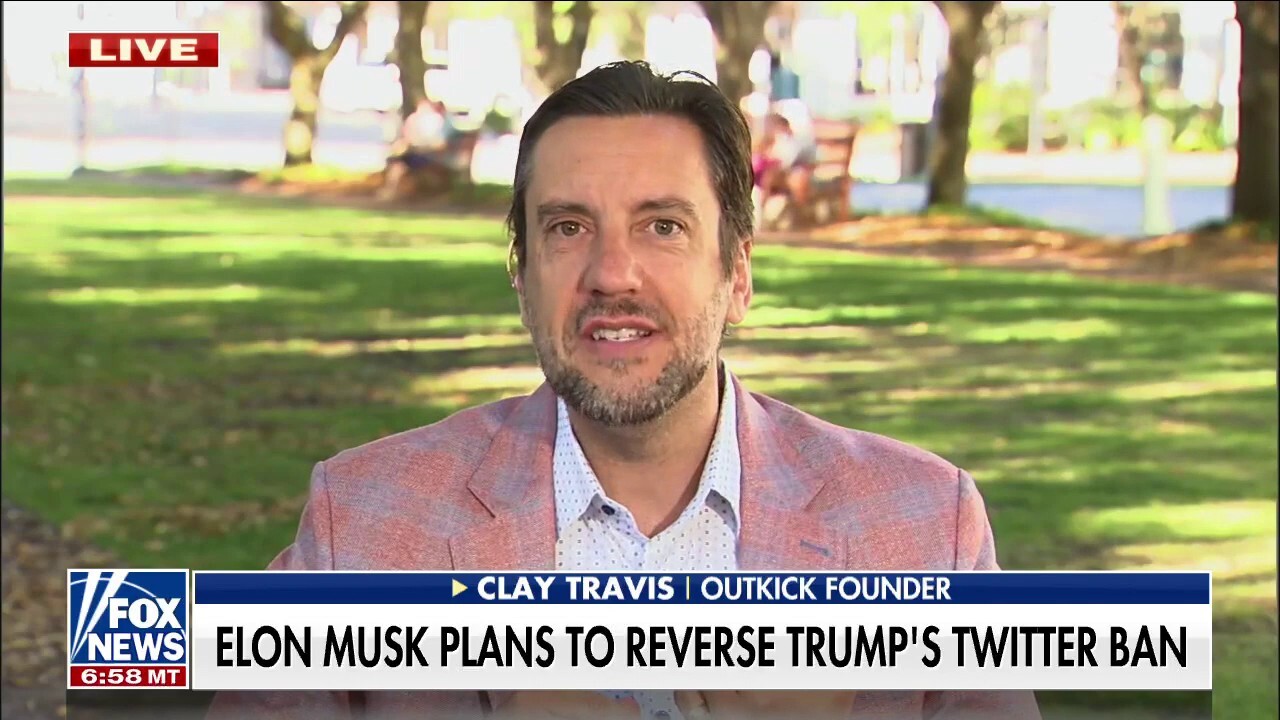 OutKick founder Clay Travis warned the left is “triggered” by the “rules being applied evenly” after Elon Musk vowed to lift Twitter’s ban on former President Trump. Travis slammed the far-left’s hypocrisy on the issue during “Fox & Friends.”

CLAY TRAVIS: You know what they’re so triggered by here? It’s just the rules being applied evenly. Look at all the crazy things that Lori Lightfoot is out there saying. Look at all the Democrats and what they are arguing for in the wake of this proposed Alito opinion, showing up and violating federal law to protest. You saw yesterday Jen Psaki endorsed that on behalf of Joe Biden. It’s a federal law violation. It’s a crime, and so what they’re so upset about is not anything that is rigged against them. It’s just the rules being applied evenly to Democrats, Republicans to left and right.

WATCH THE INTERVIEW FROM “FOX & FRIENDS” BELOW: