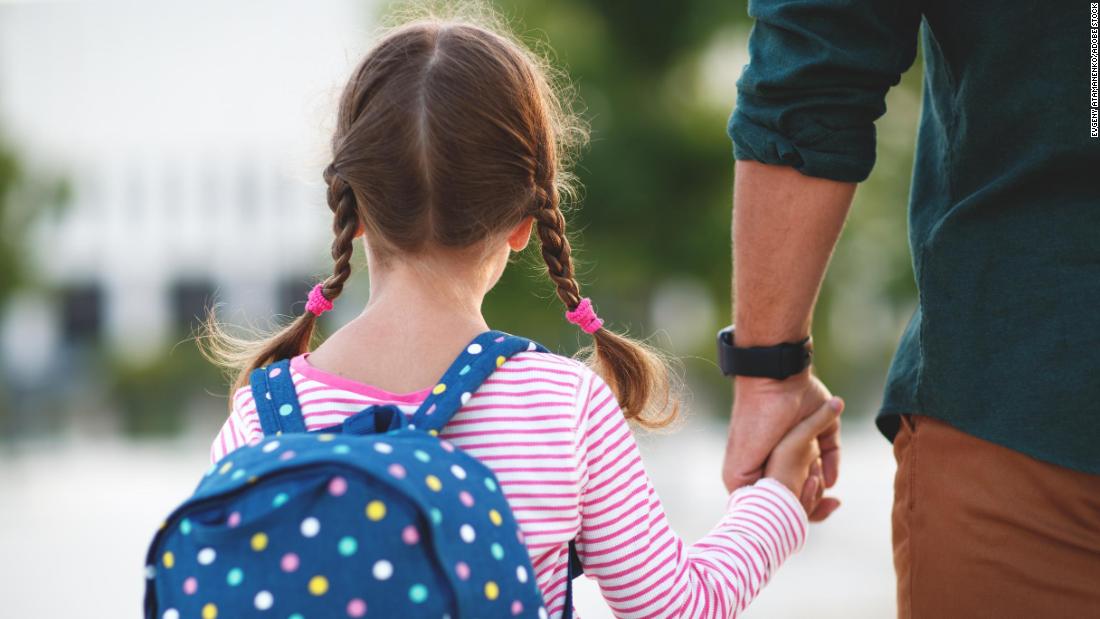 The Biden administration is relaunching its efforts to reach families whose incomes are so low they don’t have to file taxes and direct them to an online portal where they can submit information needed to claim the credit. Eligible households can receive up to $3,600 for each child under age 6 and up to $3,000 for each one ages 6 through 17.
The portal, created by the non-profit Code for America in collaboration with the White House and the Treasury Department, reopens Wednesday. The free tool, available at ChildTaxCredit.gov or GetCTC.org, is accessible on desktops and mobile devices and is in English and Spanish.

The online tool launched last fall but was not available during the tax filing season, to encourage people to file full returns, which would allow them to claim other tax credits.

More than 115,000 families used the portal to claim around $440 million in tax benefits last fall. About 25,000 households claimed the child tax credit and the rest filed for coronavirus stimulus checks that they had not received, said David Newville, Code for America’s senior program director for tax benefits.
Parents who received half the credit in monthly installments last year can use the tool to claim the remaining amount. Those who missed out on the monthly payments can file for the full credit by submitting simplified returns on the portal, which is expected to be available until late this year.

The $1.9 trillion American Rescue Plan, which President Joe Biden signed into law in March 2021, made several significant changes to the existing child tax credit for last year. It increased the size of the credit, which had been $2,000 for each child up to age 17, and sent half of it to parents in monthly installments for the first time.

Also key to fighting poverty: The relief package made the tax credit fully refundable, so that more low-income parents could take advantage of it. It had been only partially refundable — leaving more than 26 million children unable to get the full amount until 2021, because their families’ incomes were too low, according to the Treasury Department.

Most parents didn’t have to do anything to get the monthly infusions, since the Internal Revenue Service already had their 2020 or 2019 returns showing they had claimed the credit. More than 36 million households, containing more than 61 million children, received the monthly payments.

It’s not known exactly how many children are in families that had to act to get the child tax credit — estimates range from 3 million to 5 million kids.

The enhancement, however, was in effect for only one year. Biden and most Democratic lawmakers had hoped to extend the beefed-up credit for at least another year and pour additional funds into outreach and assistance as part of their $1.9 trillion Build Back Better spending package. The Senate, however, failed to pass the legislation last year after Democratic Sen. Joe Manchin of West Virginia refused to support it.

Some 3.7 million children were lifted out of poverty in December, when the final monthly payments were distributed, according to estimates by the Center on Poverty and Social Policy at Columbia University. The credit led to an estimated decline of nearly 30% in child poverty and helped families pay for food and other necessities.

Though the administration, Code for America and community organizations across the nation have been trying to spread the word about the credit since last spring, many of these very low-income families have remained reluctant to file 2021 tax returns or use the online portals that Code for America and the IRS operated last year.

This year, the effort will concentrate on working with federal, state and local agencies to reach out to the low-income Americans they serve — in hopes of convincing parents that it is not a scam and they won’t get into any trouble or lose benefits if they provide information to the IRS.

Text messages, emails and letters from these agencies have already prompted some families to file for the credit.

“We have focused a lot — with the encouragement of a lot of the groups and Code — to spur more outreach from state and local governments. They’re where people go for benefits and are trusted messengers,” Gene Sperling, the White House official responsible for managing coronavirus relief efforts, told CNN.

For instance, the Social Security Administration plans to send emails about the credit to the 27 million Americans who have signed up for Social Security accounts, Sperling said. The Biden administration is working with the Department of Interior on outreach to tribal nations and with the Department of Housing and Urban Development on partnering with local housing authorities.

Code for America is collaborating with state, county and local agencies that administer benefits such as food stamps. This proved successful in the 10 weeks its portal was open last year.

“What we found is if you send two to four of these messages, you are likely to drive a ton of traffic to the site,” Newville said. “This year, we’re doubling down on that outreach mechanism.”

It will also launch a friend and family referral option, hoping more parents will be interested if they see people they know receiving the tax credit.

However, simply alerting people to the enhanced credit has not proved to be enough to get them to file in many cases. The federal and Code for America outreach efforts also will direct very low-income Americans to the portal so they know where to submit their simplified returns.

The majority of users take 10 to 15 minutes to file their information, and the site offers a chat connection to trained staffers who can assist those who run into trouble, Newville said.