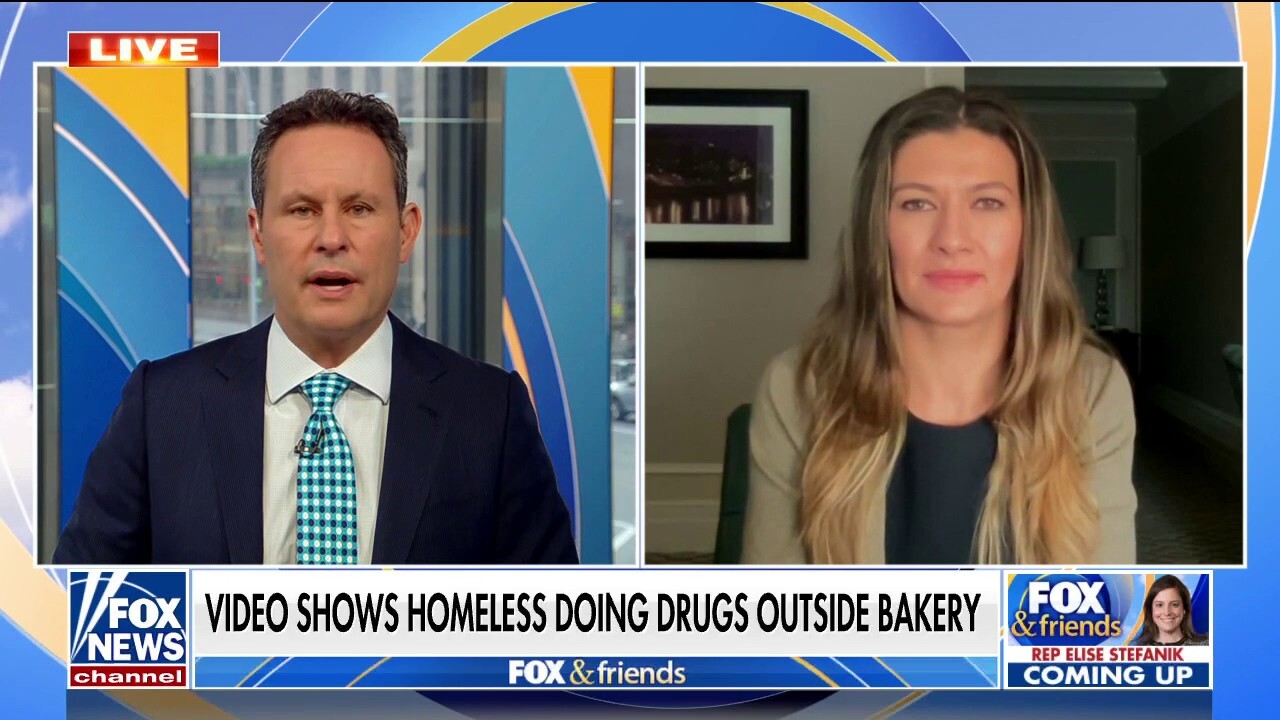 A surge in violent crime and a homeless crisis continues to plague Seattle, forcing businesses to shut down as the police department faces historic staffing shortages.

Bakery owner Olga Sagan detailed the impact the crime surge and lack of community resources has had on her ability to do business in the Emerald City on “Fox & Friends.”

Seattle police responded to the area of Third Avenue and Pine Street on Sunday afternoon for a fatal shooting.
(Seattle Police Department)

The owner of Piroshky Piroshky bakery said she was forced to close one location already, and refuses to reopen until a significant change is made to protect the city’s residents.

“I think consistent legislation that is creating a lot of community services and support for small businesses,” Sagan said. “You have very little small businesses left in downtown. It’s really, really sad to see.”

Critics pin the blame of the city’s surge in violence on liberal policies enabling a soft-on-crime approach, coupled with rampant anti-police rhetoric during a time when the police department is struggling to hire enough officers.

President of the Washington Fraternal Order of Police, Marco Monteblanco, explained how Seattle residents are “fed up” dealing with rampant crime and the homeless crisis on “Fox & Friends First.”

“Enough is enough,” Monteblanco told co-host Carley Shimkus. “Our hands are tied in many ways… on this issue, and then you couple that with… our historic staffing shortages here… In our profession, no wonder our citizens feel unsafe, and they have to feel like they need to navigate through this issue on their own.”

Violent crime hit a 14-year high last year according to the Seattle Police Department, up 20% from 2020, with significant spikes in both aggravated assault and robbery.