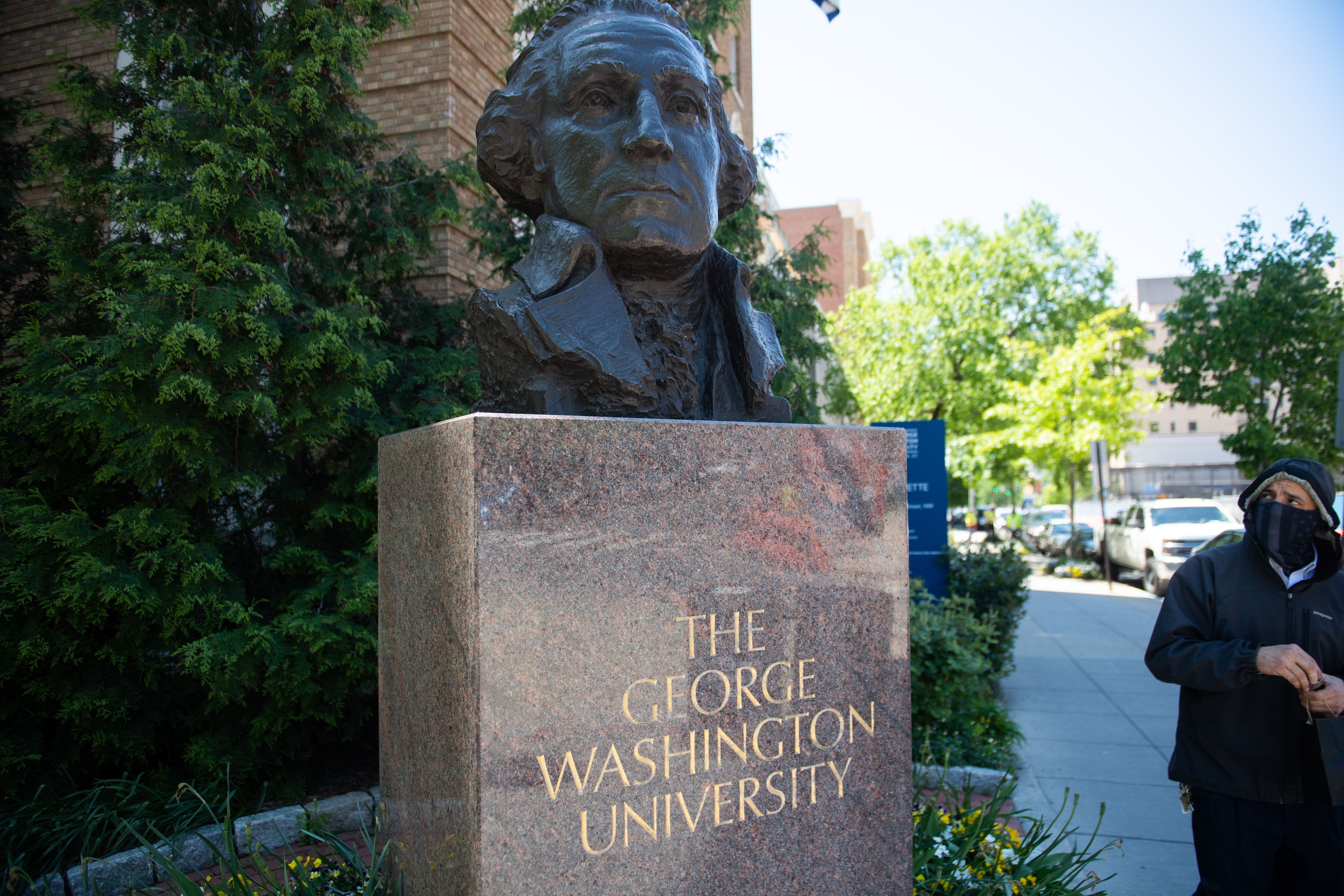 The Washington Post raised eyebrows for publishing an op-ed calling for renaming a university that shares the same namesake as the paper.

“Racism has always been a problem at GW. At the university’s founding in 1821, enrollment was restricted to White men. In 1954, then-university president Marvin employed numerous efforts to preserve segregation, arguing for a ‘homogenous’ group of White students,” the student wrote. “In 1987, Black students organized to demand more visibility in a predominantly Black city where Black students were outnumbered by huge majorities. Today, with Black enrollment at about 10 percent, Black students on campus continue to struggle for community. Despite alleged efforts by administration to enhance diversity, the admissions office continues to fail to ensure a student body with adequate minority representation.”

The GW student called out the university’s low Black professorship and the lack of Black culture and African language courses offered, telling readers, “These problems are rooted in systemic racism, institutional inequality and white supremacy” and demanded four items to address the university’s problems: “Decolonized university curriculum, increased Black enrollment, the renaming of the university and the selection of an African American President.”

“An African American at the helm would reflect a new chapter in university politics. Such a decision would demonstrate the university’s commitment to strength through diversity and serve as a reflection of the university’s pledge to racial justice,” he wrote, noting GW University has never had a Black president in its 200-year history.

In addition to renaming the university, the student insisted its main campus, Mount Vernon Campus, needs to be stripped of its name since it’s named after Washington’s former slave plantation and that the Winston Churchill Library “must go” as well as the school’s moniker, mascot and “Hail Thee George Washington” motto.

“The hypocrisy of GW in not addressing these issues is an example of how Black voices and Black grievances go ignored and highlights the importance of strong Black leadership,” he wrote.

The senior suggested abolitionists Frederick Douglass and Sojourner Truth as well as Malcolm X as potential candidates after which to rename the university.

“The work of this university to uplift the ideals of universal humanism and break its ties with white supremacy and systemic racism must be done with effort, dedication and painstaking excellence,” he wrote.

He concluded, “It’s time to fully dissociate with problematic patterns of indifference to racial injustice. An African American president faithful to the vision of the many Black forefathers and forewomen who fought and died for the great ideas of universal freedom, would be a step toward a new university chapter. A new name would cement the university’s dedication to racial justice and affirm its commitment to change. It’s time to take action.”

Critics ridiculed The Washington Post for publishing an op-ed that essentially implicates the paper.

“I’d say we reached peak stupid, but we all know there is no peak,” podcast host Avi Woolf reacted.

“How did this column make it into the hometown paper??” National Journal columnist Josh Kraushaar wondered.

“In better times, this kind of adolescent silliness was confined to campus, rather than being in the @WashingtonPost. Of course, in those times, the author would also have grown out of it. Now, the commanding heights share his views,” Substack writer Kyle Orton tweeted.