Louisiana pushes back on wokeism with new social studies curriculum: America was ‘exceptional’ from beginning 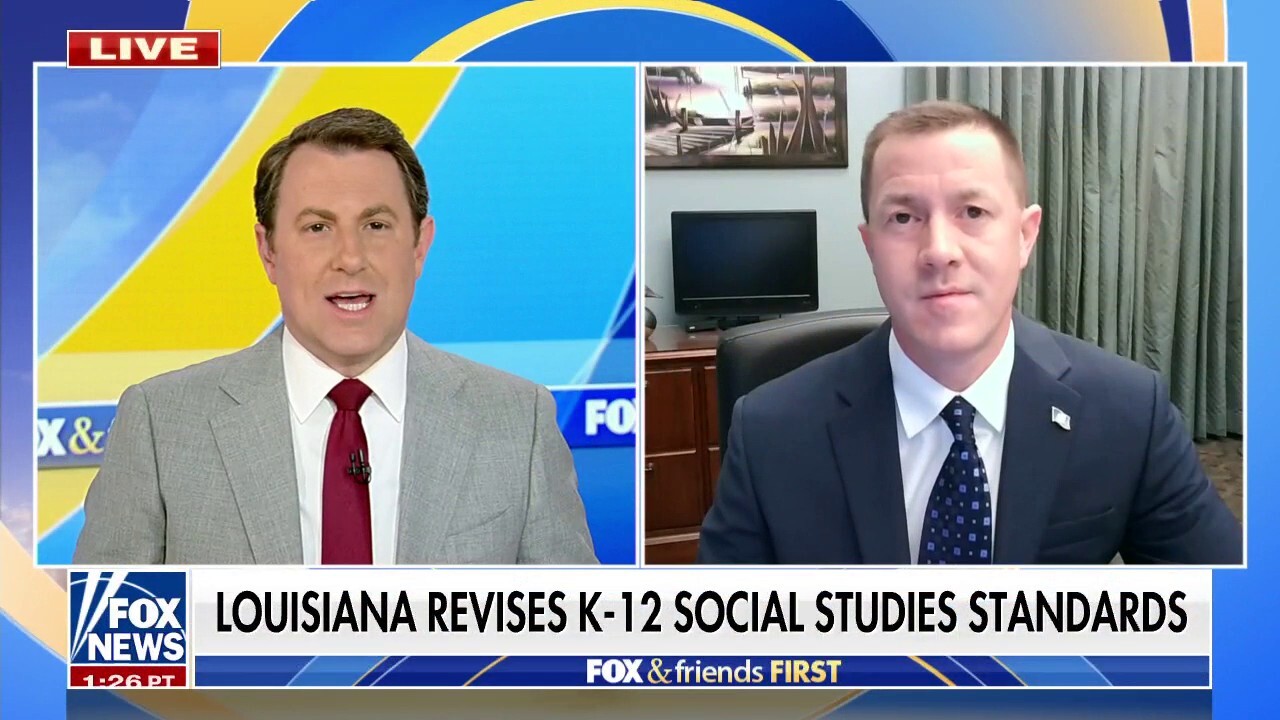 Louisiana is going the extra mile to counter “woke” politics in the classroom by revising its social studies standards to what the state’s superintendent calls “a model for the country.”

“Whenever we think about America, we think about those individuals who forged their sacred honor, the Declaration of Independence, or the abolishment of slavery or suffrage or civil rights,” Dr. Brumley told co-host Todd Piro.

“It’s been about the quest for freedom, and so we wanted our students to understand under a freedom framework the country that we are, how great we are, and the sacrifices and the struggles that have gone into making that happen,” he continued.

The new standards were adopted back in March through a thorough process involving parents and teachers within the community.

“We were very accessible,” he continued. “We provided plenty of opportunity for public feedback. We listened to everyone.”

Parents nationwide have pushed for more influence in the classroom amid what many call “woke” policies implemented to indoctrinate even the youngest of students.

“Truth still does exist in our country,” Dr. Brumley said. “We want our kids to know that, and we believe that we can do better for our kids.”