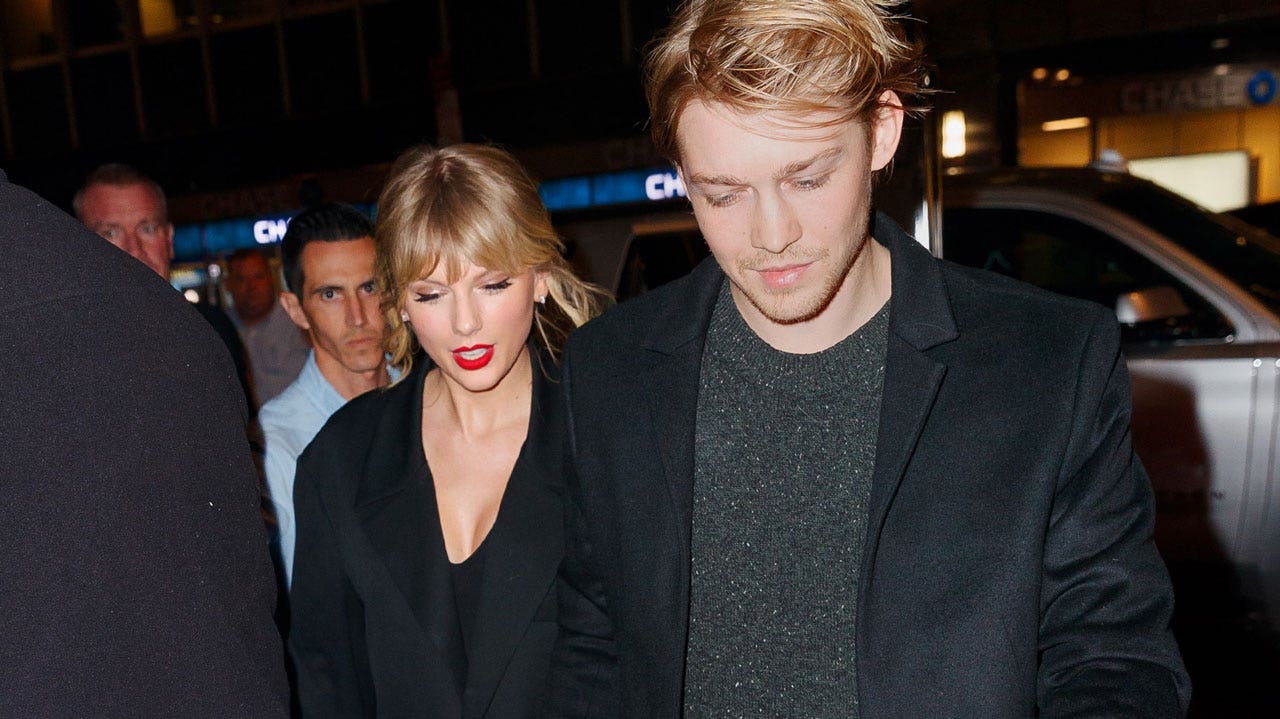 Taylor Swift’s boyfriend Joe Alwyn explained working together with the musician was “an accident.”

Alwyn is credited on at least two songs from her album “Folklore” and a few from “Evermore,” although he goes by a pseudonym, William Bowery.

“It was completely off the cuff, an accident,” Alwyn told Vulture about writing the first verse of “Exile.” “She said, ‘Can we try and sit down and get to the end together?’ And so we did. It was as basic as some people made sourdough.”

JAKE GYLLENHAAL SAYS TAYLOR SWIFT’S ‘ALL TOO WELL’ IS NOT ABOUT HIM, SHARES HIS THEORY

The actor doesn’t sing on the track “Exile,” the vocals were done by Bon Iver.

However, Alwyn also helped with the song “Betty,” writing the chorus for Swift.

“I’d probably had a drink and was just stumbling around the house,” Alwyn told the outlet. “We couldn’t decide on a film to watch that night, and she was like, ‘Do you want to try and finish writing that song you were singing earlier?’ And so we got a guitar and did that.”

Alwyn has credits on two of Swift’s albums, “Folklore” and “Evermore.” He wrote under a pseudonym, William Bowery.

Although Alwyn was pretty open about his songwriting experience with Swift, he’s still quiet about his relationship with the singer.

Swift and Alwyn are rumored to have met at the Met Gala in 2016 while she was still dating Calvin Harris. It is believed that Swift and Alwyn began dating in October 2016, but the two kept things private.

“If you and I were having a glass of wine right now, we’d be talking about it – but it’s just that it goes out into the world. That’s where the boundary is, and that’s where my life has become manageable. I really want to keep it feeling manageable.”