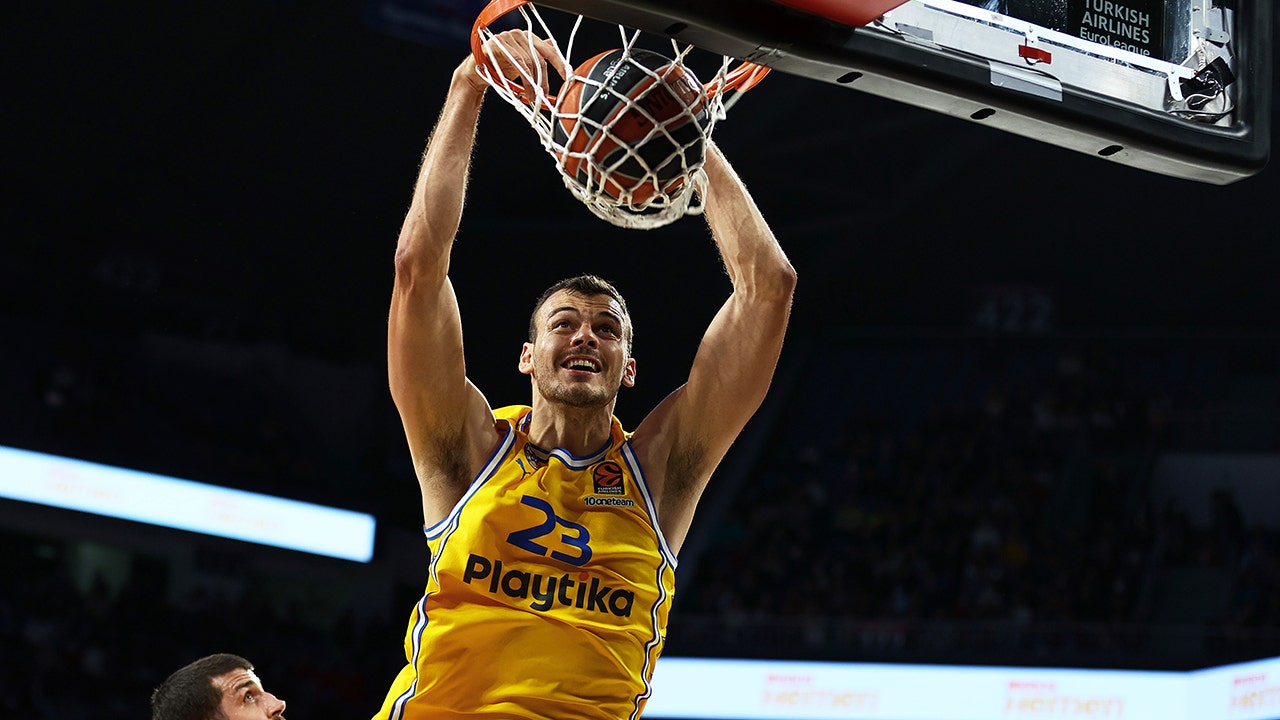 Former NBA first-round pick Ante Zizic was taken to the hospital on Monday after suffering a head injury in a scary fall during an Israeli Basketball Premier League game.

The Maccabi Tel Aviv center was run into by a player from Hapoel Haifa and fell backward, slamming his head onto the court during the first half. The game was stopped for 20 minutes. Zizic lost consciousness and was taken to a hospital for further tests, according to Euro Hoops. He would later regain consciousness and stay overnight.

“Hi everybody, thank you for all the messages and support. I love you all,” he said in the video posted to the Maccabi Tel Aviv account. “I feel way better right now and I will see you soon.”

The Boston Celtics selected Zizic with the No. 23 pick in the 2016 NBA Draft. He would never see the floor for the Celtics and by the summer of 2017 he was included in a trade that sent Jae Crowder, Isaiah Thomas and two draft picks to the Cavaliers for Kyrie Irving.

He signed with Maccabi in 2020 and helped them win an Israeli Cup.