Russian leader falsely accuses the West of leaving him no choice but to invade Ukraine, pledges help for families of soldiers killed in war 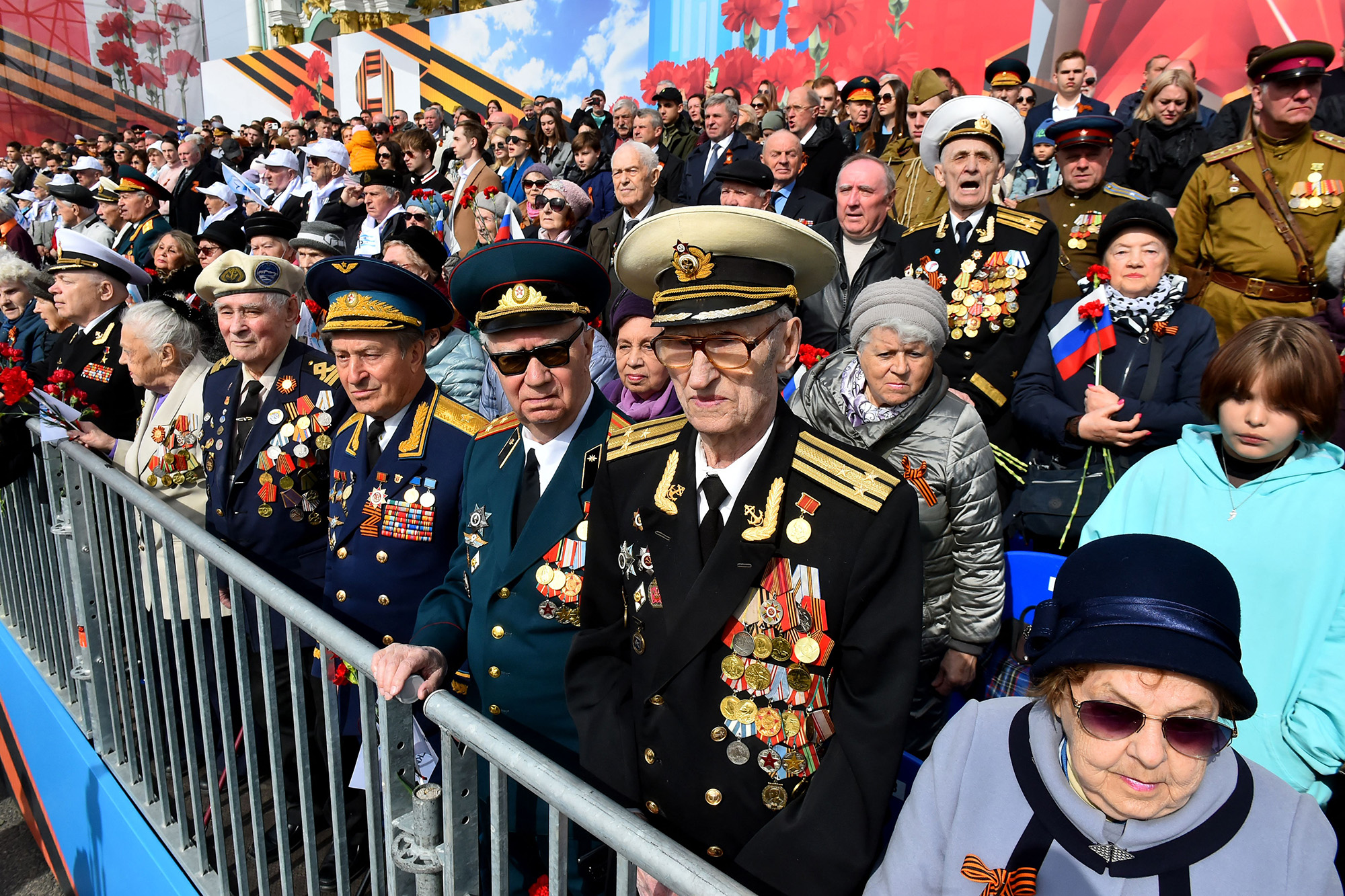 Ukrainian officials have raised the alarm about a Russian pontoon bridge that was erected a few days ago and may now enable Russian forces to threaten Ukrainian defenses and supply routes in the Luhansk region.

Serhiy Hayday, head of the Luhansk regional military administration, said Monday that the Russians were trying to take away “the road of life,” which connects the front lines in the east around Severodonetsk with the town of Bakhmut, an important rear base.

“The Russians transported equipment to the other shore via a pontoon across the Siversky Donets river,” Hayday said.

“If they consolidate, they will be able to develop an offensive and get closer to the road, cutting off Luhansk region.
“This will mean the loss of the single path to security, and connection with other regions.”

CNN has confirmed satellite imagery showing a pontoon bridge across the Siversky Donets on Sunday. There had been no such bridge on May 3.

The location of the bridge is less than two miles from the village of Bilohorivka, which was bombed by Russian aircraft on Saturday.

The school in the village, where 90 people were taking shelter, was hit and about sixty people are thought to have been killed.

Rescue efforts have since been hampered by continued shelling.

It now appears that the bombardment was to prepare for an attempted ground advance by Russian forces.

It’s unknown how far Russian forces have progressed if they have crossed the river.