Border Patrol agent charged in assault of juvenile in Texas 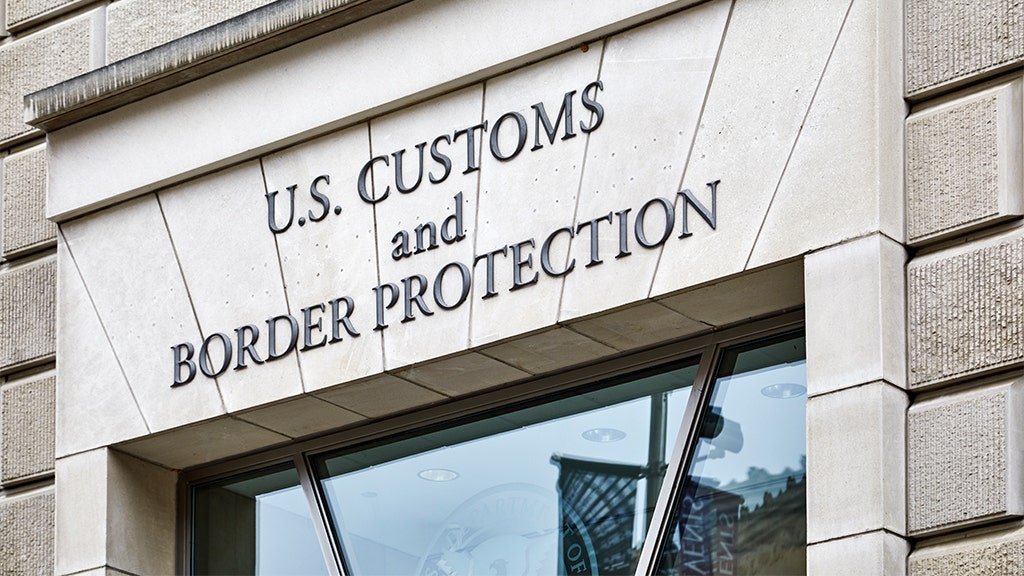 A U.S. Customs and Border Protection agent in Southwest Texas has been arrested and charged with assaulting and mistreating a juvenile in custody, the agency said Friday.

The agent based in the Del Rio area along the border with Mexico was arrested Monday by Texas Rangers, CBP said in a statement. A warrant was issued “following an indictment on a charge of official oppression,” the agency said.

In this June 5, 2014, photo, a Border Patrol agent uses a headset and computer to conduct a long-distance interview by video with a person arrested crossing the border in Texas from a facility in San Diego.
(AP Photo/Gregory Bull)

The statement did not name the agent nor describe the alleged assault, including where or when it happened.

CBP’s Office of Professional Responsibility and Texas Rangers — part of the Texas Department of Public Safety — are investigating the alleged assault and mistreatment of a juvenile in custody, it said.

A spokeswoman for the Texas Department of Public Safety declined to provide further details, citing the ongoing investigation. She directed The Associated Press to the Uvalde County District Attorney’s Office and U.S. Customs and Border Protection for information. Neither office has responded to calls and written requests for additional details.

“CBP stresses honor and integrity in every aspect of our mission, and the overwhelming majority of CBP employees perform their duties with honor and distinction, working tirelessly every day to keep our country safe,” the CBP said in its statement.