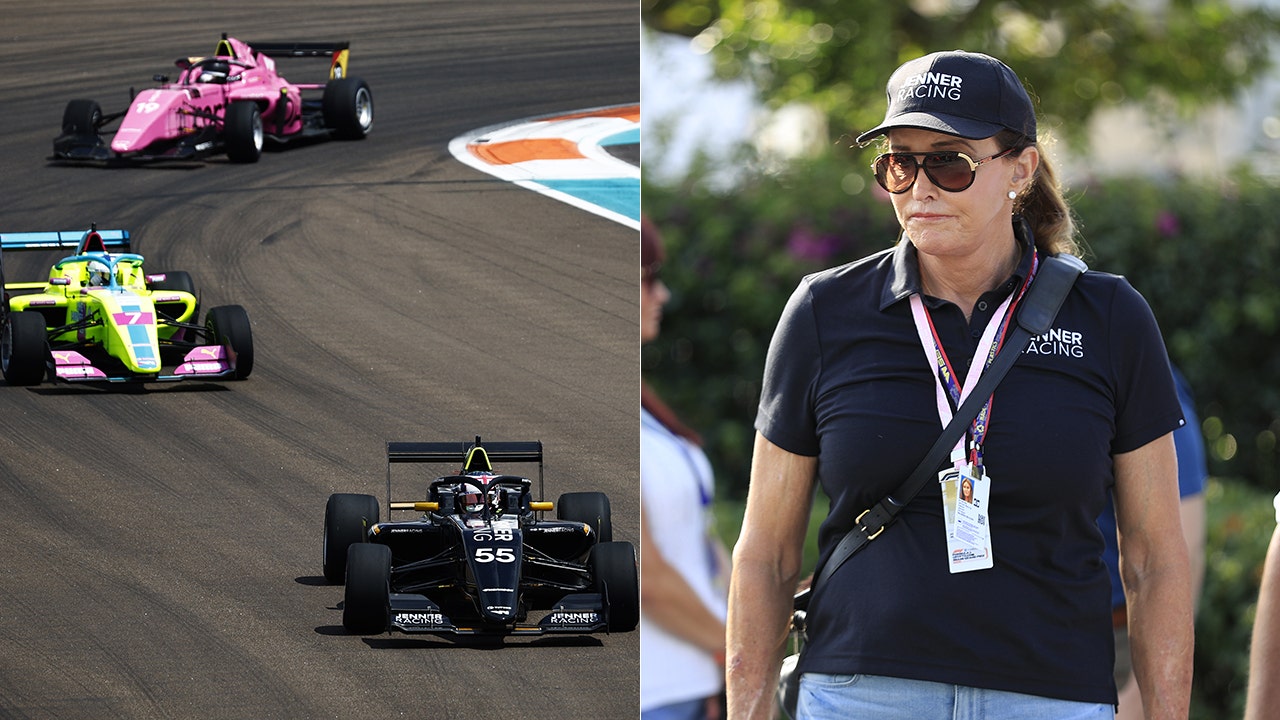 Caitlyn Jenner is a champ again.

Jamie Chadwick won the all-female W Series season-opening race at Miami on Saturday, May 8, to score the first victory for Jenner Racing, the team launched by the Olympic gold medalist this year.

The 23-year-old British driver is the two-time defending series champion of the series, which uses cars similar to those in Formula Three.

Jenner, who became a professional racing driver after retiring from track and field, told Fox News Autos she got involved to help create opportunities for women in racing.

“I’m all about empowering women and so many young people, young women growing up they don’t think of auto racing as an opportunity if they want to get into sports and the W Series is kind of that inspiration for them to say, ‘Wait a second, I can get into auto racing and there’s a place for me,” she said.

The W Series runs a 10 race schedule in support of Formula One events and Jenner said her goal is to secure a spot on a Formula Two team for Chadwick next year.

“I told Jamie: ‘I want to do everything I can to meet with the right people in Formula One, and build relationships to help raise the money to get you up into Formula Two,” Jenner told the New York Post ahead of the Miami race.

A second W Series race is scheduled to run on Sunday as part of a double-header in Miami before the series heads to Barcelona for the weekend of May 20-21.